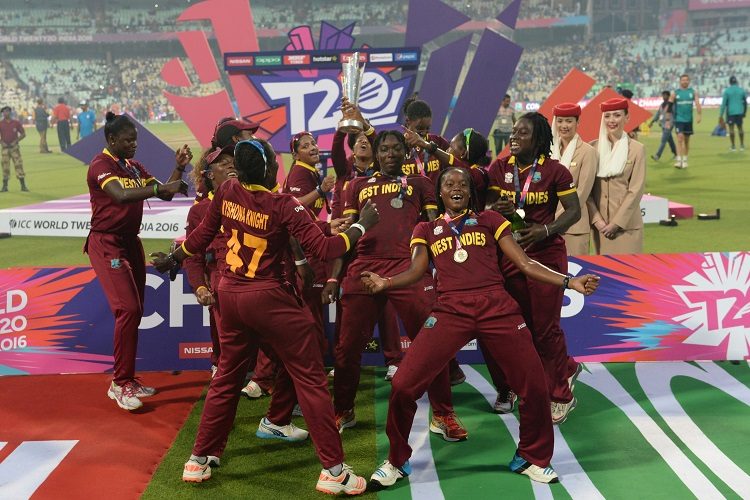 In 2016, the World T20 came to India, the game’s spiritual home for the first time. For the Women’s World T20, this was the fifth edition and expected to have a bigger fan following with a significant number of matches to be telecasted including a final at the historic Eden Gardens on the same day of the Men’s final. There was a common ticket for the final match and it was expected that even the Women’s final would see a significant turnout. In total, there were eight different venues hosting the Women’s matches.

The same teams from the 2014 version took part in this tournament. Top eight teams were automatically qualified, whereas Bangladesh and Ireland Women’s teams joined them through the World T20 Qualifier performance in 2015. New Zealand Women topped Group A as undefeated with eight points and four wins and Australia finished second with three wins and six points.

In Group B, England were at the top with eight points followed by West Indies who had six points. The hosts India had a disappointing show as they finished fourth in the group with a solitary win against Bangladesh. They even lost the match to Pakistan by two runs in DLS method.

The first semi-final was a repeat of 2014 final and Australia again beat England to reach their fourth consecutive final. In the second semi-final match, West Indies Women upset the Kiwis and reached their first ever World T20 final. They did not stop there as they produced a huge surprise in the final when the beat the favourites Australia by eight wickets, thanks to two memorable innings from the youngster Hayley Matthews and the captain Stafanie Taylor.

Player of the series: Stafanie Taylor