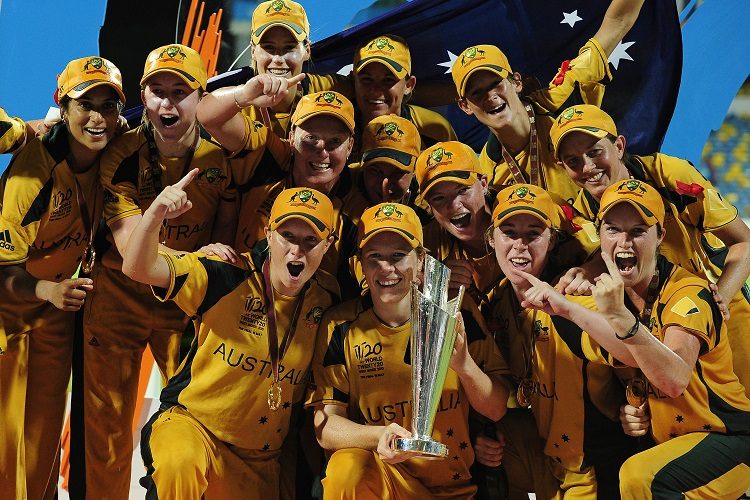 West Indies hosted the second edition of the tournament – as before, alongside the men's counterpart, in a format that echoed the 2010 edition. Australia played – and won – their first final this time: they have featured in the final every single time since then, winning four of these.

Hosts West Indies qualified for the semi-final at the expense of defending champions England, whom they beat in a cliffhanger by 2 runs.

The match was played two days after the famous Australia-England tie, where Beth Morgan ran out Rene Farrell to tie the match. Both sides then scored 6/2 in the Super Over, following which Australia were declared winners for hitting more sixes: Jess Duffin had hit the only six of the match.

As before, the three Asian sides were pooled together. Of them, India made it to the top four as the second-ranked side, alongside group toppers New Zealand. Australia and New Zealand then beat India and West Indies with some ease to reach the final.