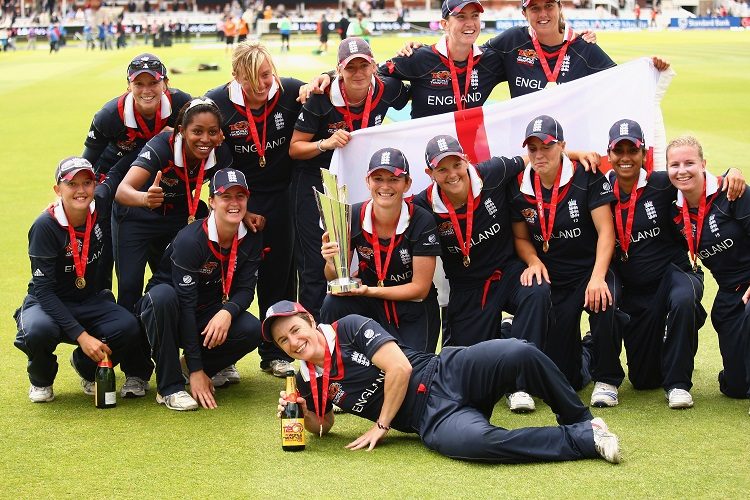 With 20-over cricket gaining in popularity, the inaugural women's edition was hosted alongside the second edition of the men's version, in England. Eight teams participated in the tournament, with all matches in the two groups being played in the Round Robin format at County Ground, Taunton. This was followed by the semi-finals and final.

New Zealand topped the more difficult of the two groups after restricting Australia to 123/8 and winning by 9 wickets – though neither side had any problem in defeating South Africa or West Indies.

The other group, too, followed a similar pattern, with England thrashing India by 10 wickets and both teams defeating Sri Lanka and Pakistan after restricting both sides below 100 every time.

The semi-finals and final were played just before their counterparts in the men's edition on the same venues and dates, at Trent Bridge, The Oval, and Lord's respectively. New Zealand and England cruised to the final, where the hosts won strolled to a win after bowling out New Zealand for 85.