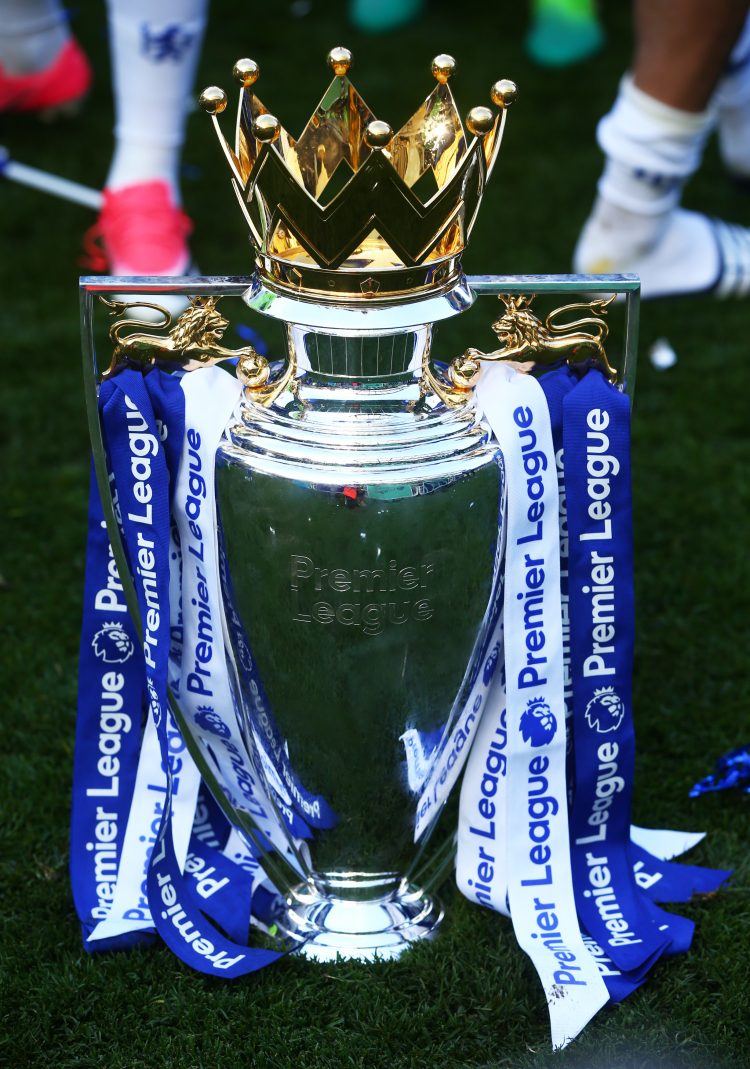 With 10 games to go in this one-of-a-kind Premier League season, the jury is still out over which sides will make it into the Top 4 and secure the coveted Champions League revenue. The Manchester clubs have undoubtedly been the best two teams in the country this campaign and occupy the top spots. However, below them, there are three sides – Chelsea, Liverpool and Leicester City – that will be battling it on the final day of the season to take the final two spots in the top four.

Chelsea are in 3rd with 67 points, with Liverpool and Leicester narrowly trailing the London club with 66 points each. However, the defending champions crucially find themselves above Brendan Rodger’s side due to a slightly better goal difference (24 compared to 20). Chelsea and Liverpool both are in control of their own destiny, and a win on the final day will automatically book their place in the Top 4. However, if either side drop points and Leicester beat Tottenham, they will enter the top four for the first time since 2016.

Jurgen Klopp’s side are the form team in the country at the moment with 7 wins in their last 9 games and 4 wins in a row in the league. Liverpool take on Crystal Palace and former manager Roy Hodgson – who will be taking charge of his final game before retirement. The Reds will be buoyed by 10,000 fans returning to the stadium for the first time this year and will be heavy favourites to take all three points against a Palace side that they beat 7-0 earlier in the season.

Chelsea meanwhile, have a tougher assignment away at Villa Park against Aston Villa. Dean Smith’s side are fresh off a victory against Tottenham and will be boosted by the return of Jack Grealish to the starting line-up. For Leicester and Brendan Rodgers, Tottenham awaits on the final day of the season in what could be Harry Kane’s final game for the club. The North London club have had a difficult time of late under interim manager Ryan Mason, losing 2 of their last 3 games and are in danger of falling out of Europe completely with a loss on Sunday.

In a season where the title and relegation spots have been settled with plenty of games to spare, the race for the top four has provided incredible excitement over the past few months. There have been plenty of twists and turns in the race for Champions League places and expect the unexpected on the final day of this extraordinary Premier League season.