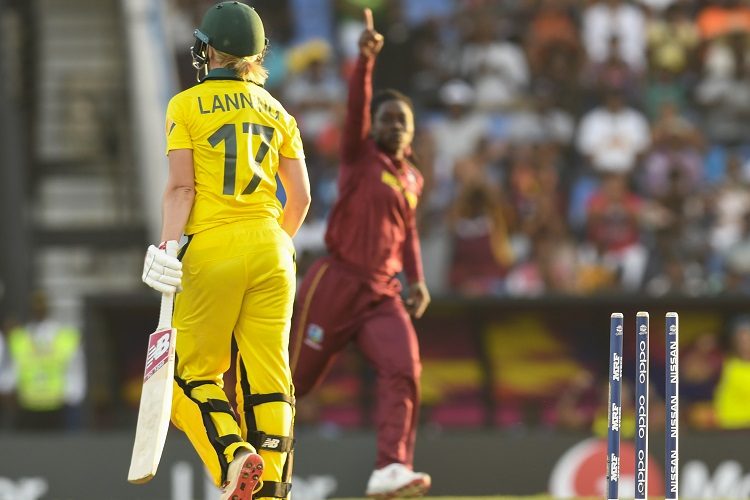 West Indies Women, already down 0-2 in the three-match ODI series, will now host Australia Women for the third ODI – a dead rubber – at Sir Vivian Richards Stadium, North Sound, Antigua. Australia have crushed West Indies ruthlessly twice, and there is little doubt that they will do the same a third time.

Meg Lanning, who had got a hundred in the first match, had missed the second with a back spasm. It did not matter: Ellyse Perry got a hundred, Alyssa Healy, Beth Mooney, and Ashleigh Gardner all got fifties, and Australia piled up 308/2. None of their frontline bowlers then conceded more than 3.14 an over, and restricted West Indies to 157/8.

The 4 points here have taken Australia to the top of the ICC Women's Championship. They are currently on 28 points, 2 ahead of England's 26, and here is a chance for them to increase the margin. The massive wins have also done wonders to their next run rate. West Indies, on the other hand, are on 11 points, and are languishing at seventh place.

The 151-run defeat was actually an improvement on West Indies' performance at Coolidge, where they got bowled out in 37.3 overs and lost by 178 runs. Barring Stafanie Taylor's valiant unbeaten 70 (out of a team score of 130) has been their only effort of note in any discipline.

The history – 11-1 in favour of Australia Women – is an indication of the one-sidedness of the contest. West Indies' only win came in the 2013 World Cup.

Afy Fletcher (West Indies Women): Taylor might have played a lone hand at Coolidge, but Fletcher's leg-breaks have been the only counter West Indies have had against the Australian batters. An economy below 5 an over in these circumstances is impressive.

Australia to win easily to complete the rout.