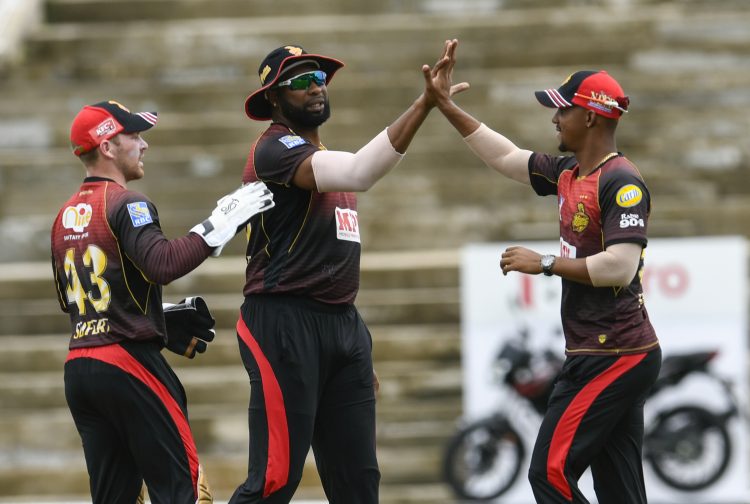 The defending champions are looking to win the T20 World Cup for a record-extending 3rd time in 2021, and despite being ranked 9th in the current T20 standings, the Men in Maroon can never be discounted in the shortest format of the game. The West Indies squad is filled with some of the greatest T20 players of all time, including the likes of Chris Gayle, Dwayne Bravo, Kieron Pollard and Andre Russell, and will be considered as one of the favourites to make the final after having won two of the last three competitions.

The major strength of Kieron Pollard’s side is the unbelievable firepower in the batting department and the wealth of all-rounder options which provides incredible balance and depth to the team.

With hard-hitting batters such as Evin Lewis, Chris Gayle, Nicholas Pooran, Shimron Hetmyer and Kieron Pollard in the XI, West Indies boast one of the dangerous batting line-ups in the tournament that will strike fear in opposition ranks. In addition, the presence of multi-skilled players such as Andre Russell, Dwayne Bravo and Roston Chase gives plenty of flexibility to Kieron Pollard in terms of bowling options and provides them with unbelievable batting depth.

The one glaring weakness in the West Indies squad for this tournament is the lack of quality spin options in the side, with Sunil Narine omitted from the squad despite his stunning performances in the 2021 IPL – where he picked up 13 wickets in the UAE leg. Hayden Walsh Jr and Akeal Hossein are the only two specialist spinners in the side, and if the pitches in the UAE continue to turn, the absence of Narine could cost the West Indies their third title.

The other issue for the West Indies is the lack of form for some of the batters heading into the tournament. Both Chris Gayle and Nicholas Pooran had extraordinarily poor seasons with the bat for the Punjab Kings – averaging 21 and 7 respectively – while Andre Russell suffered a hamstring injury in the UAE leg and could miss the opening few games of the tournament.

Evin Lewis and Lendl Simmons are expected to open the batting for the West Indies after their excellent performances in the 2021 Caribbean Premier League, with the Universe Boss Chris Gayle slotting in at number three. Roston Chase will play the Marlon Samuels anchor role at number four following his MVP CPL season, and the all-rounder will be followed by the two left-handed dashers Shimron Hetmyer and Nicholas Pooran.

The captain Kieron Pollard will act as the finisher at number seven in the absence of Andre Russell, with Dwayne Bravo, Hayden Walsh, Obed McCoy and the returning Ravi Rampaul rounding up the bowling unit.