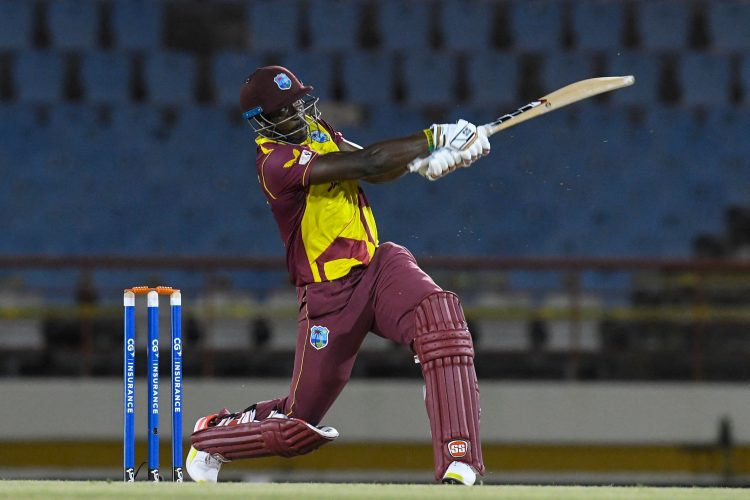 The West Indies have snatched victory from the jaws of defeat to beat Australia in game 1 of the 5-match T20 series at St Lucia. After making only a paltry 145 in the first innings, the West Indies were headed for defeat with Australia cruising at 108-4 in the 11th over. However, a stunning collapse saw Justin Langer’s side lose their final six wickets for only 19 runs to hand the West Indies an extraordinary victory.

In the absence of Kieron Pollard, Nicholas Pooran made his captaincy debut for the West Indies in their first bilateral T20 series against the Aussies since 2013. Aaron Finch won the toss and chose to field, and Australia got off to the best possible start in the powerplay thanks to an excellent spell from Josh Hazelwood. The Aussie pacer finished the game with incredible figures of 3-12 from his four overs and dismissed the dangerous Evin Lewis and Chris Gayle inside the first six overs.

West Indies only managed 101 runs after 16 overs but were rescued by a phenomenal innings from all-rounder Andre Russell. Russell hit five monster 6s in the death overs to bring up his first T20 international half-century and help push the West Indies to a total of 145.

In their reply, the Aussies got off to a strong start despite losing Aaron Finch early on thanks to power-packed cameos from Mathew Wade and Moises Henriques. Wade scored 33 off only 14 deliveries while Henriques made 16 off 8 to help Australia score 70 runs inside the powerplay.

The West Indies spinners were able to pick up a few wickets in the middle overs but with Mitchell Marsh at the crease batting on 51*, the Aussies were in cruise control in their run chase and needed only 31 runs from 48 deliveries with five wickets still in hand.

However, the game turned on its head when Mitchell Marsh chipped a simple return catch to Hayden Walsh in the 13th over, sparking an unbelievable collapse from Australia. Ashton Agar was dismissed soon after and was quickly followed by Dan Christian – on his return to the Australian side for the first time in 4 years – who holed out to long-on to give West Indies the upper hand.

Obed McCoy removed Mitchell Starc and Josh Hazelwood one over later and finished with figures of 4-26 as Australia were bowled out for 127 with four overs to spare. The Aussies lost their final 4 wickets for only five runs and will be extremely disappointed with the way they threw the game in the final half-hour to give the West Indies a 1-0 lead in the series.