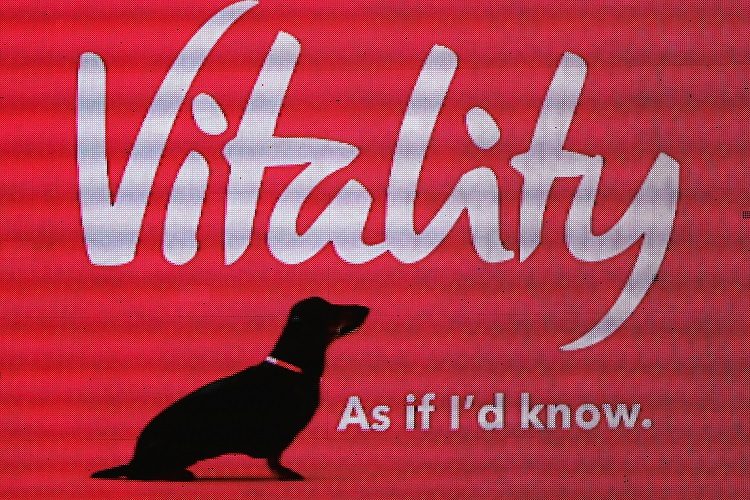 Five matches will be played on Friday, August 9, in the Vitality Blast 2019: Surrey vs Gloucestershire, Derbyshire Falcons vs Durham Jets, Birmingham Bears vs Nottinghamshire Steelbacks, Hampshire vs Somerset, Sussex Sharks vs Middlesex

Surrey have had a poor campaign in the Blast so far this season. They’re saved from the ignominy of propping up the table by Glamorgan, who are faring even worse, but with just one victory in six matches, they have just three points from a possible 12. That said, there’s still time to turn their season around. Including the clash on Friday, Surrey have seven matches left in the tournament – enough opportunity to effect a turnaround. The results have to start now.

The Gloucs have shown in patches this tournament. There was an early victory against Middlesex and one a couple of days ago against Kent. In between that, however, there has been some misfortune. There have been a couple of washouts that haven’t helped their cause, and there was also that tied encounter against Glamorgan, which was followed by losses against Essex and Sussex. Still at the half-way point of their campaign, Gloucs have plenty of chance to make a memorable season out of this.

Derbyshire are propping up the table. They have managed two victories in six matches, including a washout, which isn’t altogether a bad return, but their net run-rate has ensured despite being level with teams as high as seven, they’re still bottom. Encouraging for Derbyshire is the fact that, in their last encounter, they were comfortable winners against Northamptonshire by six wickets. The question now is whether they can take that form into their next clash.

Durham are bang in the middle of the North table. They have three wins in seven, and despite losses, their six points have placed them fifth in the table, above Warwickshire on net run-rate. However, Durham are on a losing streak, having lost their last two matches to Lancashire and Northamptonshire. How badly will that affect them going into this match-up that is closer than it looks on the table?

Birmingham have had a similar season to Durham so far, and they’re level on points in the table. Birmingham, with an inferior net-run rate, is one place before Durham, but they look set to plummet further if they can’t arrest their slide – they have not tasted victory in their last five matches. Despite such shoddy firm, the fact that they’re still in with a chance to progress is why they should capitalise on their next rung of fixtures. Victory is imperative.

Last week, when these two sides met, the Notts were comfortable winners – by 71 runs – and despite suffering a loss to table-toppers Lancashire thereafter, they will be looking forward to playing Birmingham, such was the easiness with which they won their last meeting. The Notts are just a point away from the Bears, but are placed at No.3, and have a chance to go higher, if they can better Worcestershire’s net run-rate.

Prediction: TheNotts to do the double.

Hampshire have to hold off a tricky challenge from Somerset in what will be a mid-table clash. Hampshire are currently at No.4 in the table, with three wins and three losses in seven matches. They have seven points, but with the top two – Sussex and Kent – on 12, they need victories to keep pace.

That’ll be easier said than done against a Somerset side who are just a point below them. Somerset won two of their last three matches by huge margins, and will be full of confidence heading into this clash. A victory can see them leapfrog Hampshire, and if other results go their way, even sit at No.3 by the end of the day. That’ll certainly be the motivation.

Prediction: Somerset to ease to victory.

It’ll be No.1 vs No.3 as Sussex take on Middlesex. Sussex are the better placed of the two, and not just on the table. They have a four-point lead over Middlesex, with 12 points to 8, and head into the match on the back of three consecutive victories. They are unbeaten in their seven outings so far, with one match washed out and the other sensationally tied. Middlesex have a tall order attempting to beat them.

But despite that, Middlesex will be confident. They have managed four victories in six outings, and head into this game on the back of a 35-run win over Somerset. Despite Sussex’s strengths, this will be a match to watch out. They have a game in hand against Sussex, and if they win this and the game in hand, they can catch up with the leaders. There’s everything to play for.