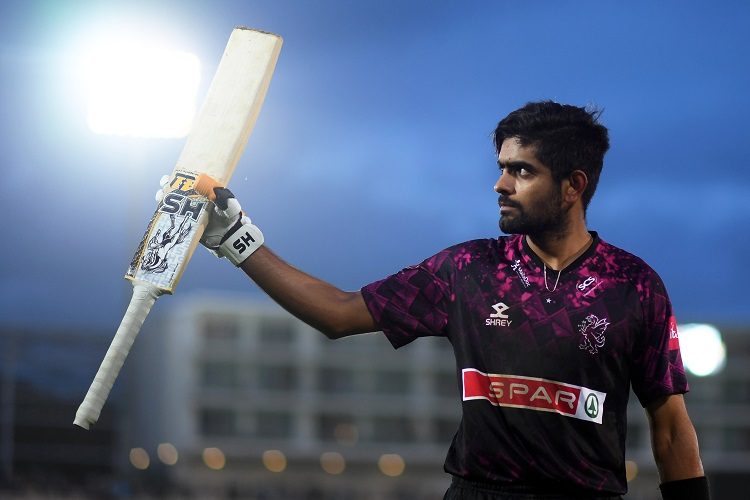 Vitality Blast 2019 ends with Essex winning the tournament for the first time by defeating Worcestershire. The last day of the tournament featured two semi-finals and the mega final, which changed the rankings to some extent.

Wayne Madsen’s 17 off 12 could not help his team in the second semi-final but he managed to end at the fifth place of the highest run-scorers list of Vitality Blast 2019. The rest of the rankings remains the same.

Ravi Bopara’s 27 off 23 in the semi-final against Derbyshire and then an unbeaten 22-ball 26 helped him to replace Madsen in the batting average chart at the fifth position.

Moeen Ali scored 32 off 36 for Worcestershire against Essex in the finale to maintain a strike rate of 171.4.

The case is similar to the following table of most sixes where the names are unchanged with five more over boundaries added to Moeen Ali’s name.

Cameron Delport continues to lead the list of the highest scores of the tournament.

Ravi Rampaul finished the tournament as the highest wicket-taker with 23 wickets. Harry Gurney took 2/27 to move up two places and end at the second position followed by Matt Parkinson and Kyle Abbott at the third and fourth positions.

The top three places in the bowling averages chart are unchanged with Parkinson moving up a place to the fourth.

Daryl Mitchell replaced his teammate Matthew Carter to end as one of the top five most economical bowlers of the tournament.

There has been no change in the list of five best bowling figures of the tournament during the semi-finals and the final match.

Tom Curran, Matty Potts, and Toby Roland-Jones remain the only three ones to take a hat-trick in the Vitality Blast 2019.