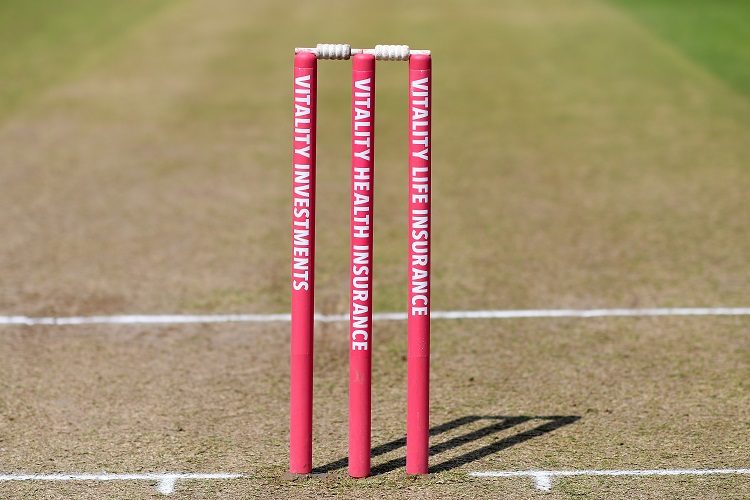 If the Lightning win, they will top the North Division points table and get to play the fourth-placed side in the South Division. The Foxes, already eliminated, can at best aim for a fifth place.

This season: Abandoned without a ball bowled (with toss) at Grace Road

The Steelbacks are no longer in the run for the quarterfinals, but they do have a chance of finishing fifth. A win, on the other hand, will keep the Rapids in contention for the second spot.

This season: Match abandoned without toss at New Road

The Outlaws may finish at the top if they beat Durham and the Lightning lose to the Foxes and the net run rate favours them. Durham may hope for a fifth-place finish.

This season: Match abandoned without toss at Chester-le-Street

Both teams are out of contention. However, the Bears do aspire a fifth-place finish (they are currently fifth), while the Vikings may avoid the ignominy of finishing last in the North Division points table.

A win will take the Spitfires through. Even a defeat may, provided at most one of Somerset, Middlesex, and Surrey move ahead of them. Essex, on the other hand, have to win – and still hope for a reasonably convoluted combination.

Hampshire have to win big (seriously big) here and hope for Somerset, Middlesex, and Surrey to lose everything. With 5 points in 13 matches, Glamorgan are scheduled to finish last.

The teams are tied on points and share fourth and fifth places respectively, which makes it the most important clash of this round. Somerset are ahead on net run rate (+0.609 to +0.206), but that is not likely to matter.

The Sharks have ensured a top spot, while Gloucestershire, currently second, will aim to finish there. Expect the Sharks to rest a few key players before the knockouts begin.