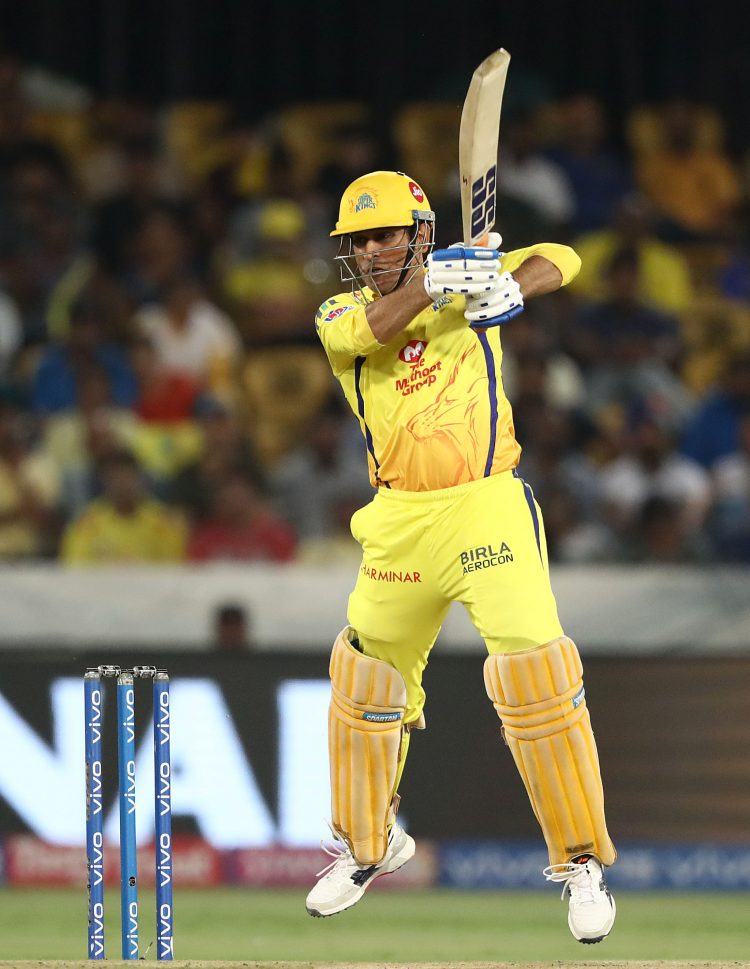 The Chennai Super Kings are through to their 9th IPL final as the Men in Yellow completed a thrilling run-chase in Qualifier 1 against the Delhi Capitals. Chasing 172, Chennai got over the line after excellent half-centuries from Robin Uthappa (63 off 44) and Ruturaj Gaikwad (70 of 50) before MS Dhoni rolled back the years and finished things off in style with a power-packed cameo of 18 from six deliveries.

CSK entered this fixture on the back of three consecutive defeats to end the league stage, but MS Dhoni’s side put in a complete performance against the table-toppers after winning the toss and opting to field first.

Prithvi Shaw (60 off 34) provided some pyrotechnics in the powerplay – including four fours off a Deepak Chahar over – but Josh Hazelwood removed both Shikhar Dhawan and Shreyas Iyer to put the depleted Delhi batting lineup on the back foot. The Capitals were put under more pressure after the promoted Axar Patel and Prithvi Shaw were dismissed within four deliveries of each other, but Rishabh Pant and Shimron Hetmyer steadied the ship to take the innings deep.

The left-handed pair produced an eye-catching end overs flourish and shared an 83-run partnership off only fifty deliveries to take DC to a respectable total of 172.

In the run chase, Chennai got off to a poor start as Faf du Plessis was beaten for pace and cleaned up by his countryman Anrich Nortje in the opening over, but CSK immediately counter-attacked through Robin Uthappa. Uthappa outlined his intentions with a beautiful cover drive off Nortje of his very first delivery and played a vintage innings which included a stunning 20-run assault against Avesh Khan to end the powerplay and give Chennai the perfect platform.

Uthappa was given good company by Ruturaj Gaikwad – who continued his fine form throughout the season – and the pair put on a century stand and were cruising to victory as they looked to dominate the spinners in the middle overs.

However, Delhi found a way back in the game thanks to an excellent spell from Tom Curran, who dismissed Robin Uthappa and the pinch-hitter, Shardul Thakur, in the same over before Iyer and Rabada combined superbly to run-out Ambati Rayudu four balls later.

Delhi were slowly putting the squeeze on Chennai as the asking rate rocketed past 10 an over, but Ruturaj kept Chennai in the hunt before MS Dhoni turned the game on its head with his finishing act. Dhoni walked in ahead of the in-form Jadeja with 23 needed off 11 and hit a thundering six over mid-wicket off Avesh Khan before cracking three boundaries off the final Tom Curran over to seal the victory with two balls to spare.

This win takes MS Dhoni to his record 10th IPL final as Chennai search for their fourth IPL trophy, while the Delhi Capitals will have to lick their wounds and regroup ahead of the 2nd qualifier against either Royal Challengers Bangalore or Kolkata Knight Riders.