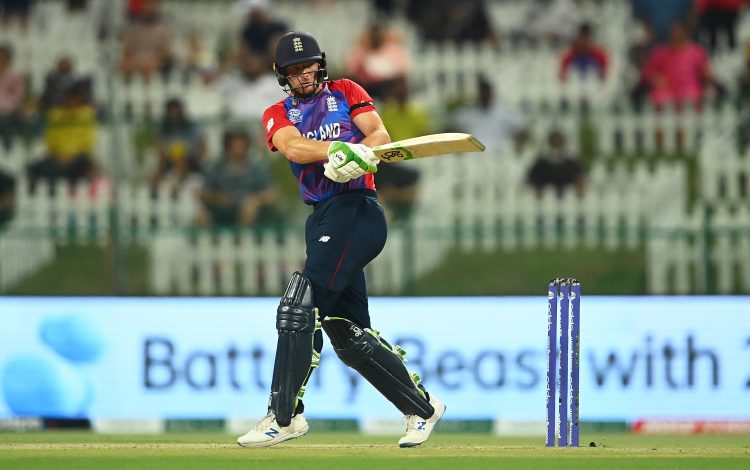 While run-scoring has hardly been straightforward at the 2021 T20 World Cup in the UAE, there have been countless outstanding performances with the bat from the likes of David Warner, Jos Buttler and Kane Williamson.

Mitchell Marsh rose to the occasion in the final against New Zealand, scoring an excellent 77* off 50 deliveries to help Australia win their maiden T20 World Cup title. Marsh showed plenty of aggression and intent in Australia’s chase of 173, creaming his first three deliveries off Adam Milne to the boundary and scoring the fastest half-century in a T20 World Cup final.

New Zealand were dead and buried for large parts of their run-chase in the semi-final against England, but Daryl Mitchell played the innings of his life to take the Kiwis into another World Cup final. Chasing 167, the opener timed his knock to perfection and combined with Jimmy Neesham to help the Kiwis score an extraordinary 57 runs in the final three overs.

Matthew Wade emerged as Australia’s premier finisher in this World Cup, and the wicket-keeper played a blistering cameo against Pakistan to send Australia to the final. Wade walked in at 96 for five with 81 needed off 44 balls and played an unbelievable knock of 41 from 17 deliveries, which included three towering sixes off Shaheen Afridi to finish the game and take Australia home with an over to spare.

After a quiet tournament with the bat, Kane Williamson put in a clutch performance in the final for New Zealand, scoring an unbelievable 48-ball 85 which included 10 fours and 3 sixes. After a cautious start, Williamson cut loose in the second half of the innings and took apart the likes of Mitchell Starc and Glenn Maxwell to reach his half-century in only 33 balls. Williamson finished with the joint-highest score in a T20 World Cup final and his efforts single-handedly took New Zealand to a competitive total of 172 in the final.

The innings of the tournament belongs to Jos Buttler, who scored a sensational century of only 67 deliveries on a sluggish Sharjah track against Sri Lanka. Buttler started slowly – scoring only 24 runs from his first 30 deliveries – but switched through the gears brilliantly as he targeted the Sri Lankan pacers in the back half of the innings. The opener smashed 51 runs off his last 21 balls and reached the three-figure mark with a six off the final delivery of the innings. 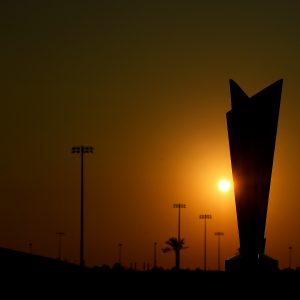