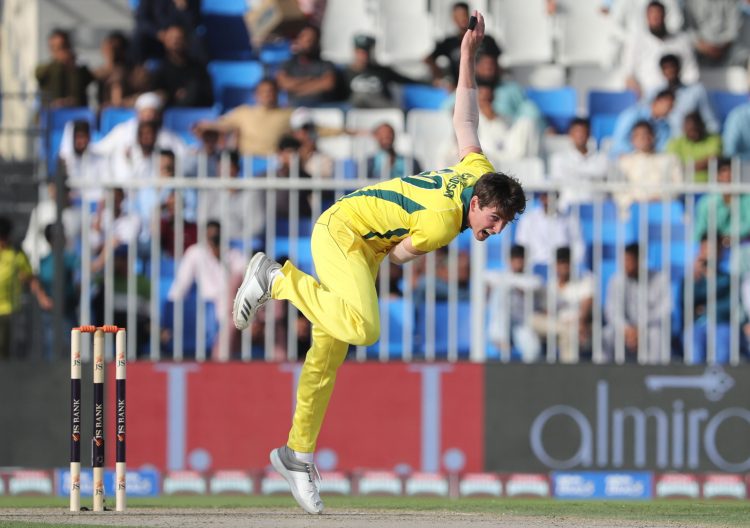 It was a record-breaking IPL 2021 auction that saw over 100 Cr spent and 57 players receive contracts for the upcoming season. Fast bowlers and all-rounders were in high demand at this auction and it was the first time in IPL history that 4 players were sold for higher than 14 Cr in one auction. Chris Morris became the most expensive player bought in IPL auction history at INR 16.25 Cr and Krishnappa Gowtham became the most expensive uncapped player to be sold at an auction at INR 9.25 Cr. As the dust has finally settled and each of the squads have been finalised, we will take a look at some of the best business done on the auction table. Here are our top 5 picks of this IPL auction in terms of value and the potential impact they are going to have on their new team.

At number 5 is a tie between Fabian Allen and Dawid Malan who were both picked up by the Punjab Kings at their base price. Considering some of the prices in this auction, Malan and Allen both represent great value for Punjab and are great squad players to have. Dawid Malan currently averages over 50 in T20 internationals and is the number 1 ranked T20I batsman in the world. Fabian Allen on the other hand is one of the best fielders in world cricket and is extremely handy with both bat and ball.

Another great value buy is Shakib Al Hasan who returns to the franchise where he previously won two IPL’s in 2012 and 2014. Shakib may not be the player he once was, but can still offer something with both bat and ball. He can bat in the top 6, bowl in the powerplay or through the middle overs and is the perfect replacement for Sunil Narine or Andre Russell.

Despite going for an astronomical figure of 14 Cr, Richardson fits the template of what the Punjab Kings was looking for in this auction. Punjab’s bowling let them down in IPL 2020 and in Richardson, they have a frontline bowler who can bowl 2 overs in the powerplay and 2 at the death. Richardson might be untested in India but shows good promise considering he was the highest wicket-taker in the recently concluded Big Bash.

The reason Glenn Maxwell is on this list is that despite the high price, Maxwell ticks a lot of boxes for RCB. Most importantly he takes the pressure off Kohli and AB and allows them to play their natural game without worrying about carrying the team. Maxwell will also benefit from playing in the batting haven that is the Chinnaswamy and can also give Kohli an extra bowling option in a few games.

Chris Morris adds the perfect balance to this Rajasthan Royals side and curiously might even be under-priced at 16.25 Cr considering the likes of Jamieson and Jhye Richardson went for very similar amounts. Chris Morris had the lowest economy rate in the death overs in IPL 2020 (7.68) and he forms a lethal death overs duo alongside Jofra Archer. Morris can also hold his own with the bat and win a couple of games for the Royals as a finisher.