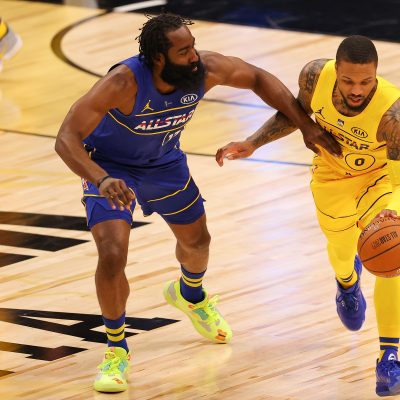 It was another dominating win for Team LeBron in the 2021 NBA All-Star Game as they beat Team Durant by a score of 170-150 at the State Farm Arena. It was an enthralling night in Atlanta that saw plenty of high-flying dunks and half-court shots as the best players around the league battled it out. […] 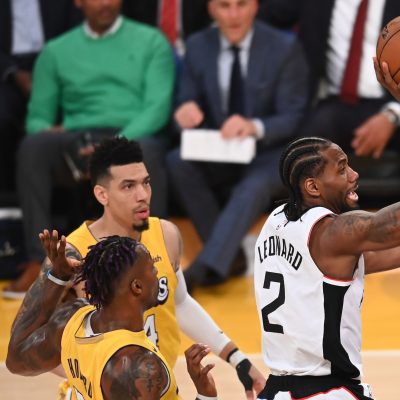 The NBA has announced their All-Star rosters for the 2021 NBA All-Star Game which will take place on the 7th of March in Atlanta. The five starters from the Western and Eastern conference were voted for by the fans, players and members of the media. Along with the five starters, the two players in each […]