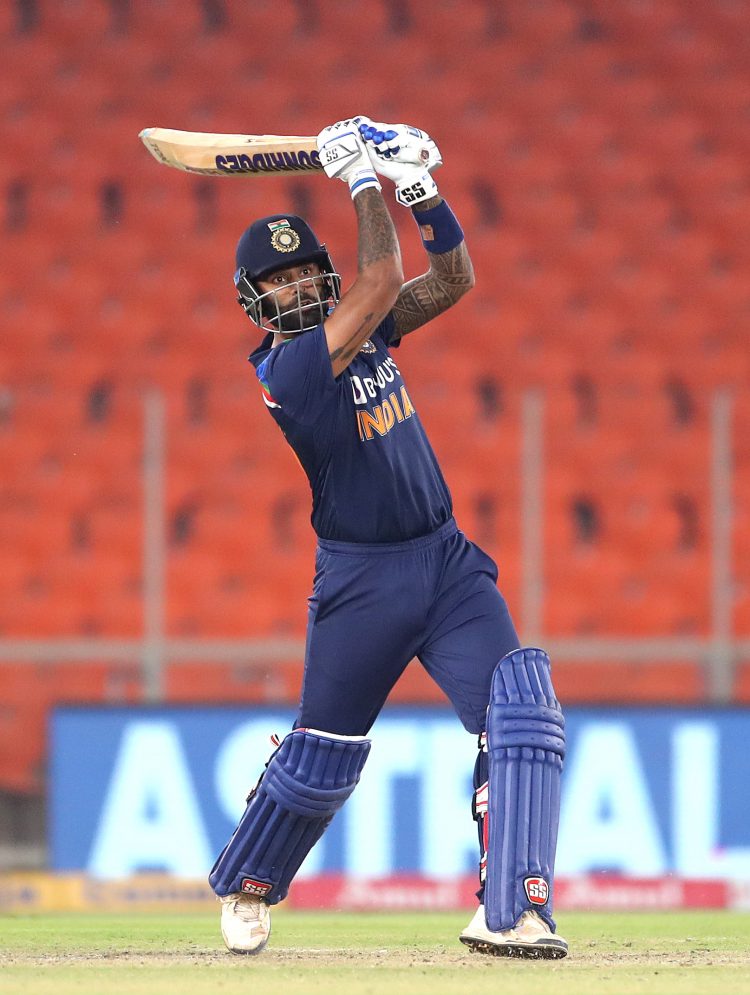 India cantered to victory in the opening T20I against Sri Lanka in Colombo after some impressive performances from Suryakumar Yadav with the bat and Yuzvendra Chahal & Bhuvneshwar Kumar with the ball. Despite making a below-par total of 164 on a tricky pitch, India beat the hosts by 38 runs after an impressive 4-fer from vice-captain Bhuvneshwar Kumar and some tight bowling from Yuzvendra Chahal in the middle overs.

India handed T20I debuts to Varun Chakravarthy and Prithvi Shaw, and the opener suffered the worst possible start to his T20I career after being dismissed off the first ball of the game by a peach off a delivery from Dushmantha Chameera. Sanju Samson walked in ahead of Ishan Kishan and Suryakumar Yadav at number three, and the Rajasthan Royals captain played some delightful strokes against Akila Dananjaya to give India a fast start in the powerplay.

Unfortunately, Samson couldn’t convert his start into a big innings and was trapped on his pads by Wanindu Hasaranga – Sri Lanka’s most dangerous bowler on the night. India kept up the scoring rate in the middle overs through Suryakumar Yadav, and the Bombay batsman continued his fine form in the T20I’s after being awarded the Man of the Series award in the ODI’s.

Yadav reached his half-century with a magnificent lofted six off Wanindu Hasaranga but perished one ball later after being deceived in the flight and holing out to long-off. The pitch got slower as the innings progressed, and despite India’s strong start, the Men in Blue limped to an underwhelming total of 164 after scoring only 43 runs in the last five overs.

The Lankans got off to a strong start in the powerplay, taking 44 runs in the first five overs after some impressive shot-making from Avishka Fernando. Shikhar Dhawan brought on his star man Yuzvendra Chahal after the powerplay in the search of a wicket, and the leg-spinner delivered instantly, dismissing Dhananjaya de Silva with a ripper that turned and hit the top of off-stump.

Ashen Bhandara struggled to get going and was eventually dismissed after scoring only 9 runs in 19 balls, but Charith Asalanka kept Sri Lanka in the game by taking on the Indian spinners in the middle overs.

Asalanka threatened to take the game deep but was eventually dismissed by a slower delivery from Deepak Chahar that effectively ended Sri Lanka’s hopes of victory. Varun Chakravarthy removed the Sri Lankan captain Dasun Shanaka to bag his first international wicket, while Bhuvneshwar Kumar wrapped up the Sri Lankan innings in the penultimate over to finish with impressive figures of 4-22.