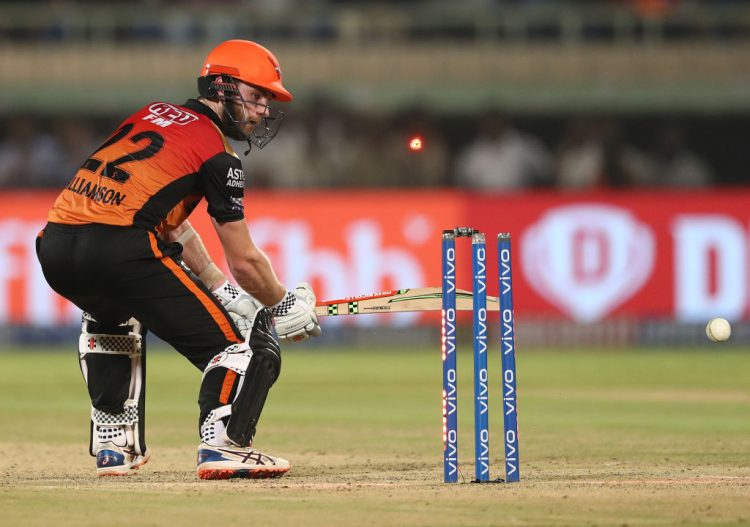 After reaching the playoffs for the past five consecutive seasons, the Sunrisers Hyderabad have suffered their worst start to an IPL campaign as they linger at the bottom of the table at the halfway mark. With only one victory from seven games, the tournament’s suspension could be seen as a blessing in disguise for the Orange Army as they look to snap this losing streak and find that consistency that has served them well over recent times.

The Sunrisers struggled to find the right combination throughout the first half of the campaign and lost their season opener to the Kolkata Knight Riders before falling short in two consecutive run chases of 150 against Mumbai and Bangalore.

The Sunrisers finally got off the mark in a convincing 9-wicket win over Punjab but faltered in another run chase against the Capitals which they eventually lost in a super over. SRH left Chennai with four losses from five but the winless streak continued as they travelled north to Delhi with a seven-wicket thrashing at the hands of CSK.

Following that defeat, the SRH camp chose to change their leadership midway through the season and drop the misfiring David Warner with Williamson leading the team in his stead. Unfortunately, the captaincy change failed to pay dividends as Williamson lost his only game at the helm by a whooping 55-runs against the Royals.

The only silver lining in an otherwise bleak campaign for the Sunrisers was the performances of Rashid Khan with the ball. The Afghanistan leg-spinner continued to bamboozle batters with his variations and picked up 10 wickets at an economy rate of only 6.14 in his seven outings in IPL 2021.

Rashid is the second-highest wicket-taker amongst spinners so far in the competition, and the Orange Army will need the leg-spinner to continue this form to give them a puncher’s chance of reaching the final four.

In terms of their batting, SRH are an incredibly top-heavy side, and their middle order has been their Achilles heel in recent seasons. In IPL 2021, the inexperience of the likes of Virat Singh, Priyam Garg and Abdul Samad in the middle order has cost SRH in run-chases while David Warner’s strike rate of 110 for the season has also been a cause for concern.

The only major absentee for the Sunrisers Hyderabad in the second half of the IPL is English opener Jonny Bairstow – who has opted not to play in the second half of the campaign for personal reasons. Bairstow was the team’s top run-scorer in this edition – with 248 runs at a strike rate of 141 – and will be replaced in the squad by West Indies all-rounder Sherfane Rutherford.