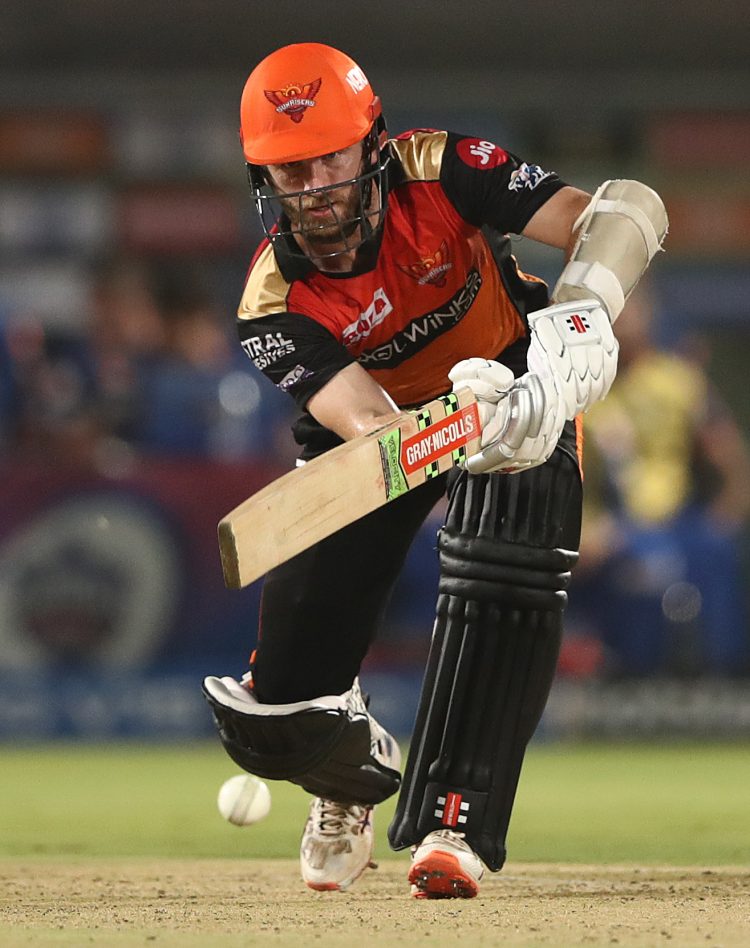 After five consecutive losses, the Sunrisers Hyderabad are finally off the mark in the second phase of the IPL in the UAE with a comfortable seven-wicket victory over the Rajasthan Royals. The Sunrisers fielded a new-look XI with plenty of changes, and the fresh faces made the difference for the Orange Army as Hyderabad chased down Rajasthan’s total of 164 with nine balls to spare thanks to half-centuries from Jason Roy (60 off 42) and the captain Kane Williamson (51* off 41).

Fresh off a defeat against Delhi, Rajasthan managed to score 164 in the first innings largely because of an outstanding 57-ball 82 from their captain Sanju Samson. Evin Lewis fell early to Bhuvneshwar Kumar, but Yashasvi Jaiswal provided the firepower at the start to help the Royals make 49 runs in the powerplay. However, after Jaiswal and Livingstone fell in quick succession, the responsibilities of putting up a winning total were solely on the shoulders of the RR captain.

Samson started cautiously as he managed only 38 from 36 balls, but the right-hander cut loose after the 14th over and shifted through the gears excellently. Samson played the shot of the night to hit Rashid Khan for six before taking 20 runs off a Siddharth Kaul over. However, the Sunrisers were able to pull things back excellently towards the back end as they conceded only 11 runs off the final two overs as RR finished with 164.

The Sunrisers sported a new-look opening partnership with Jason Roy making his debut at the expense of franchise icon David Warner alongside Wriddhiman Saha. Saha gave the Sunrisers an excellent start before getting out stumped to Lomror, while Roy also joined the action after hitting three boundaries against Chris Morris as Sunrisers managed their best powerplay score of the season (63/1). Roy continued this momentum after the powerplay as he eviscerated Rahul Tewatia for four boundaries in one over to bring up his half-century before eventually getting out to Chetan Sakariya.

SRH suffered a slight wobble after Roy’s dismissal with Priyam Garg also falling for a golden duck, but Kane Williamson steadied the ship alongside another all-rounder Abhishek Sharma to take the team home. The pair shared a 50-run partnership, and eventually, a 16-run 18th over against Chetan Sakariya sealed SRH’s second victory of the season.

This win ensures that Kane Williamson’s side can live to fight another day in this season’s IPL while Rajasthan are still stuck on eight points with three tough fixtures against RCB, CSK and MI yet to come.