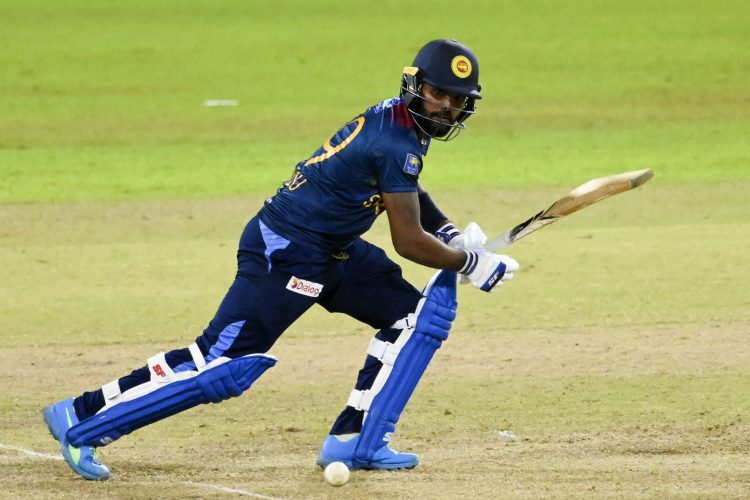 Sri Lanka completely dominated the depleted Indian team in the final T20I to seal a 2-1 series victory after winning the final T20I by 7 wickets in Colombo. The hosts were ruthless in the series decider, bowling India out for only 81 runs in the first innings before finishing the job with the bat with relative ease. Birthday boy Wanindu Hasaranga was the star of the show for Sri Lanka and broke the backbone of the Indian batting line-up to finish with excellent figures of 4-9 in his four overs.

For India, it is a disappointing end to the series considering the circumstances involved in the final two matches with the various absentees. However, despite fielding only five specialist batters, the visitors were completely outplayed in the final T20I as they registered their 3rd lowest score in T20I’s with only three batters entering double figures and Kuldeep Yadav ending as the top run-scorer.

The Men in Blue were on the back foot from the very first over, losing Shikhar Dhawan for a golden duck after the Indian captain edged a delivery to first slip. From then on, the Sri Lankan spinners ran circles around the Indian batters and stifled them with their relentless pressure. Ramesh Mendis was introduced in the fourth over and the off-spinner struck immediately, trapping Devdutt Padikkal LBW. From the other end, Wanindu Hasaranga continued his form from the previous T20I and effectively finished the game inside the powerplay with the wickets off Sanju Samson and Ruturaj Gaikwad.

Neither batter could pick Hasaranga’s variation, and both Samson and Gaikwad were caught on their crease after failing to pick the googly. Having lost four wickets in the powerplay, India were always going to struggle to put up a competitive total considering the thin batting line-up.

Nitish Rana was the last regular batsman to be dismissed, with India reeling at 36-5. However, some valuable contributions from Kuldeep Yadav (23) and Bhuvneshwar Kumar (16) helped India limp to a more respectable total of 81.

With the ball, it was going to be mission impossible to defend this total but the visitors did make Sri Lanka work for their runs. Rahul Chahar was the pick of the bowlers for India, and the Mumbai Indians spinner finished with figures of 3-15 from his four overs after extracting plenty of purchase from the sluggish wicket and bowling with great control and guile.

However, there were never enough runs on the board, and Sri Lanka cantered to victory in 14.3 overs on the back of another mature innings from Dhananjeya de Silva to win the decider and end India’s 8-series long unbeaten streak in T20I’s.