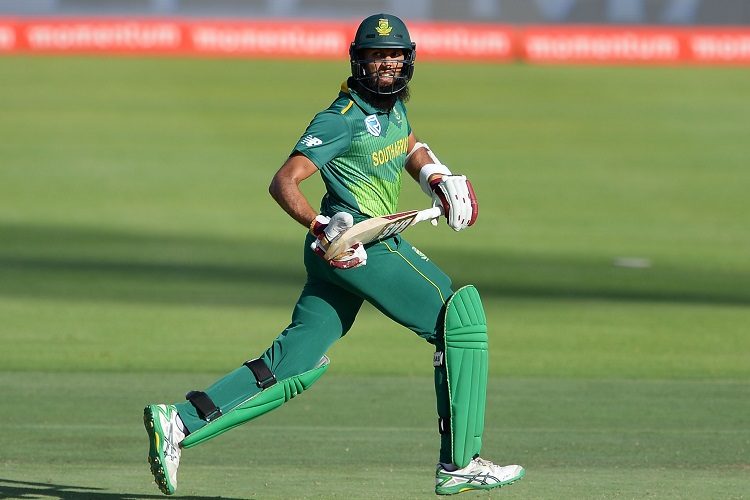 Sri Lanka‘s slow start during the chase in the third ODI against South Africa, at Kingsmead, Durban, meant that they were only 75/2 after 16 overs in pursuit of 332 when rain called it a halt. Their revised target was 193 in 24 overs, which meant that they were left to chase 118 in 8 overs. it was a no-contest after that.

That was the closest Sri Lanka came to putting up a fight in the ongoing ODI series, after losing by 8 wickets (with 67 balls to spare) at New Wanderers, Johannesburg, and by 113 runs at SuperSport Park, Centurion.

The series being decided, both sides will want to test their reserve benches in the last two matches. The Sri Lankan camp faced a serious blow after an injured Kusal Perera was ruled out of the last two ODIs.

All in all, while both sides will take field to win these two matches, they will also keep an eye on converging on the final 15 that will feature in the World Cup in England and Wales.

South Africa have won 20 and lost 13 ODIs at Port Elizabeth. This includes defeats in their last two matches – by 73 runs against India in 2018-19 and by 5 wickets against Pakistan earlier this year.

Hashim Amla (South Africa): South Africa have won all three matches convincingly, but their batting has depended almost entirely on Quinton de Kock (296 runs at 98.67, strike rate 118) and Faf du Plessis (205 at 102.50, SR 99). Nobody else has scored even 70, which is probably why the selectors have decided to let the vastly experienced Hashim Amla to have another go at it. A World Cup berth may be for the reckoning here!

Thisara Perera (Sri Lanka): Thisara is doing what he does best – blasting away for the odd cameo and picking up crucial wickets. His economy rate of 5.73 makes decent reading amidst the carnage, while his strike rate of 91 – batting almost always under pressure – has been impressive.

South Africa should make this 4-0.