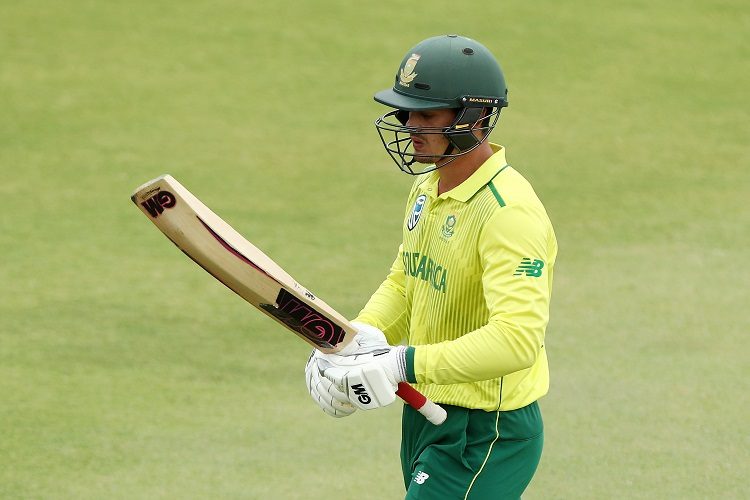 What a cracker this series has turned out to be. South Africa won the first T20I by one run, England hit back with a two-run victory, and ahead of their third meeting in the decider at Centurion on Sunday, 16 December, everything is even-stevens.

One thing is evident from these clashes, though. It’s the batting might that has prevailed. There have been some stellar individual displays so far in the T20Is, especially in the second when Moeen Ali’s belligerent 11-ball 39 was, in terms of runs, bettered by Quinton de Kock’s 22-ball 65.

While Ali’s knock helped more than just boost England to seeming safety, de Kock kept South Africa in the chase, one that they nearly pulled off. That isn’t to say the bowlers have been overpowered completely.

There have been 31 wickets in two matches so far, something that has ensured the results have never been a certainty till after the final ball is bowled. This even contest between bat and ball is what has made this series a memorable one, and it’s almost a certainty that tomorrow will be in keeping with that.

South Africa hold the upper hand in this rivalry, but only just. There have been 17 T20Is between these sides over the years. South Africa have won nine of those matches, with England winning 7.

Quinton de Kock (South Africa): The top-scorer in the series so far and the influential South African captain, de Kock can be the difference between victory and defeat for the home side. England will hoping to snare him early, and it’s imperative they do that. However, that’s easier said than done.

Jos Buttler (England): England have rode on Jason Roy’s quick bursts at the top this series. However, that’s also served to mask the troubles of his opening partner Buttler. He scored 2 in the second T20I, having managed just 15 in the first. He also didn’t have a great Test series. He needs to perform, and soon.

South Africa to sneak a win this time in another thriller.