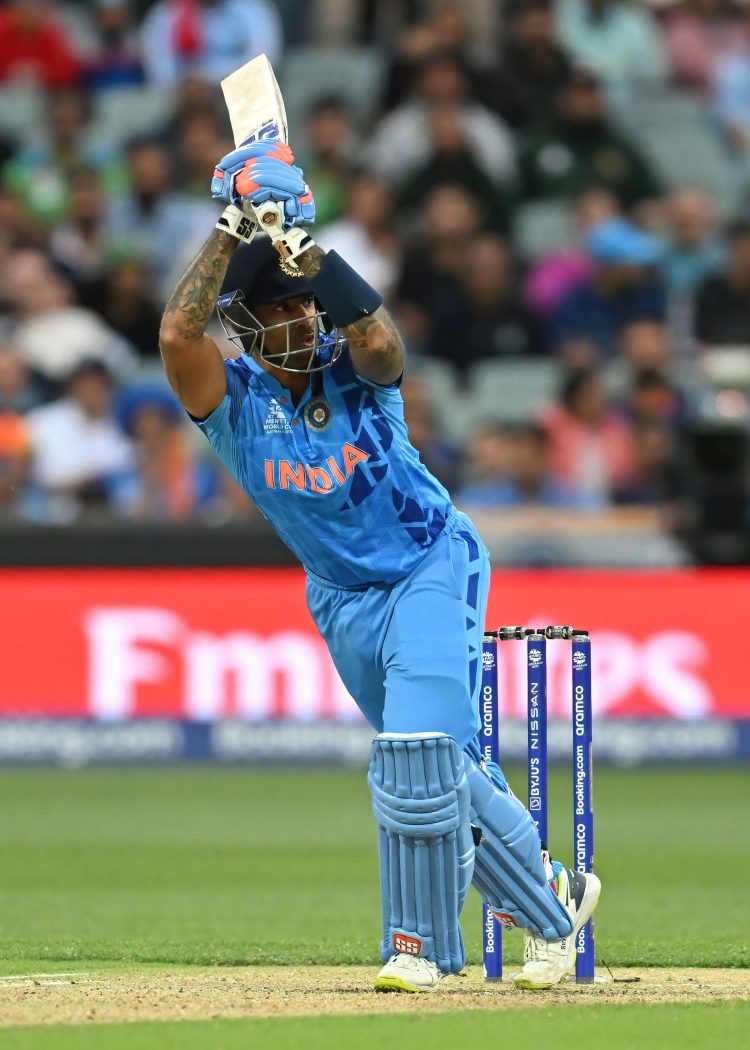 Suryakumar Yadav’s dream run in T20Is in 2022 continued as the world’s number one batter smashed his second century of the year to help India beat New Zealand by 65 runs in the second T20I at Mount Manganui. Yadav’s stunning 51-ball 111* lifted the Men in Blue to a commanding total of 191 for six before the bowlers completed the job in the second innings to bowl out the Blackcaps for 126.

With the experienced trio of Rohit Sharma, KL Rahul, and Virat Kohli rested for this series, India fielded a fresh opening partnership of Rishabh Pant and Ishan Kishan for this encounter. Both left-handers displayed plenty of attacking intent early on, but the early swing from the Kiwi pacers dented their hopes. Pant managed just six runs in 13 deliveries, while Kishan was undone by an Ish Sodhi googly after a scratchy knock of 36 from 31.

However, the New Zealand bowlers had no answers to the mastery of Suryakumar Yadav, who continued to amaze with his dazzling stroke play. Yadav got going with a sweep against Mitchell Santner over fine leg for six and continued to punish the spinners with his inside-out shots over extra cover. Against the pacers, Yadav played his trademark scoop shots towards the fine-leg region behind square.

The number three reached his half-century in 32 deliveries but took only a further 17 balls to get to three figures as he went nuclear in the slog overs. Yadav carted Adam Milne for two sixes in the 18th before smashing Lockie Ferguson for five boundaries and 22 runs in the penultimate over to bring up his century. India smashed 67 runs between overs 16 to 19, but New Zealand fought back in the final over, with Tim Southee picking up a hat-trick and conceding just five runs, all while Suryakumar Yadav was denied the strike.

Chasing 192, the Kiwi run-chase stuttered in the opening over, with Finn Allen departing for a two-ball duck and never recovered from that point onward. Just 32 runs came off the powerplay, with Devon Conway and Kane Williamson unable to find the boundaries, and the left-hander fell in the ninth over to Washington Sundar after the pair took 46 deliveries for their 56-run stand.

New Zealand had to increase the scoring rate through the middle following the slow start, and the Indian spinners capitalised to pick up a flurry of wickets. Yuzvendra Chahal outfoxed Glenn Phillips with a tossed-up delivery and removed Neesham with a googly, while Deepak Hooda had Daryl Mitchell holing out to long-on.

Mohammed Siraj chipped with a couple of wickets to leave New Zealand reeling at 124 for seven before Deepak Hooda picked up three cheap wickets in the 19th over to bowl out the Blackcaps and hand the tourists a comfortable 65-run win.