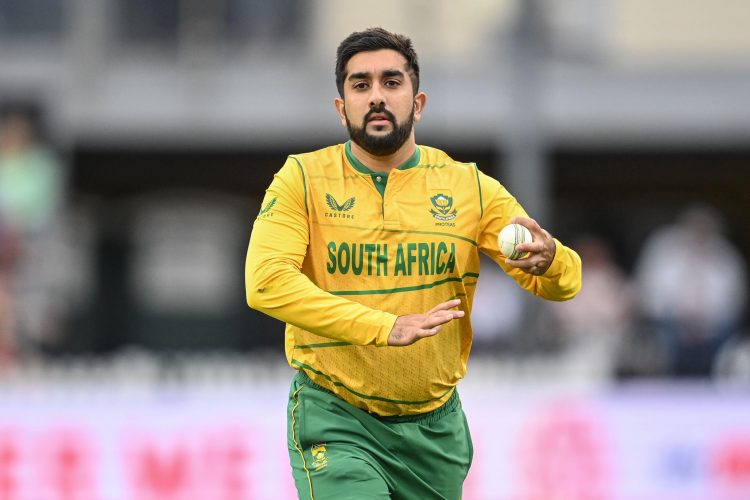 England’s disappointing white-ball summer under the leadership of Jos Buttler continued at the Ageas Bowl on Sunday as the hosts suffered a chastening 90-run defeat against South Africa to lose the three-match T20I series 2-1. Half-centuries from Reeza Hendricks and Aiden Markram lifted the Proteas to 191 for 5 in the decider at Southampton before Tabraiz Shamsi’s maiden T20I fifer helped the visitors skittle England for 101 all-out.

England’s defeat at the Rose Bowl marked the first time in nine years that the hosts finished a home summer without a white-ball series win, while it also allowed South Africa to register their first limited-overs series victory in the country since 1998.

The Proteas started on the wrong note after being put in to bat by Jos Buttler as David Willey opened the innings with a wicket maiden that saw the back of Quinton de Kock. However, the visitors quickly recovered through Reeza Hendricks and Rilee Roussow, with the latter smashing four fours in the 6th over to take South Africa to 53 for one at the end of the powerplay.

The left-hander fell to a majestic delivery from Moeen Ali that beat the outside edge to hit the top of off-stump, but Hendricks continued the tourists’ momentum. The opener made good use of the long boundaries at the Rose Bowl and quietly kept the runs ticking as he brought up his third consecutive half-century of the series. Hendricks put on 87 runs for the third wicket alongside Aiden Markram, setting up the innings perfectly for a big flourish towards the end. The opener departed after hitting three fours in a single Sam Curran over, but Markram, Miller and Tristan Stubbs capitalised on the platform with some pyrotechnics at the death.

Markram brought up his seventh T20I fifty whereas Miller and Stubbs added 30 runs from a combined 13 deliveries as the Proteas smashed 64 runs in the final five overs to finish on 191 for 5.

In response, the English run-chase never got started with both openers falling cheaply in the powerplay before the middle order crumbled as the required rate sky-rocketed. Keshav Maharaj prised the big wicket of Jos Buttler in the fourst over whilst Jason Roy suffered another crushing disappointment, edging behind to Quinton de Kock following another unconvincing knock of 17 from 18.

England’s worries worsened when Dawid Malan and Moeen Ali both departed for single figures, with the latter falling to an incredible catch from Tristan Stubbs at cover before Tabraiz Shamsi ran through the English lower order. The wrist-spinner picked up career-best figures of 5 for 24 as the hosts packed up for 101 in just 17 overs, succumbing to their largest defeat in T20I cricket.