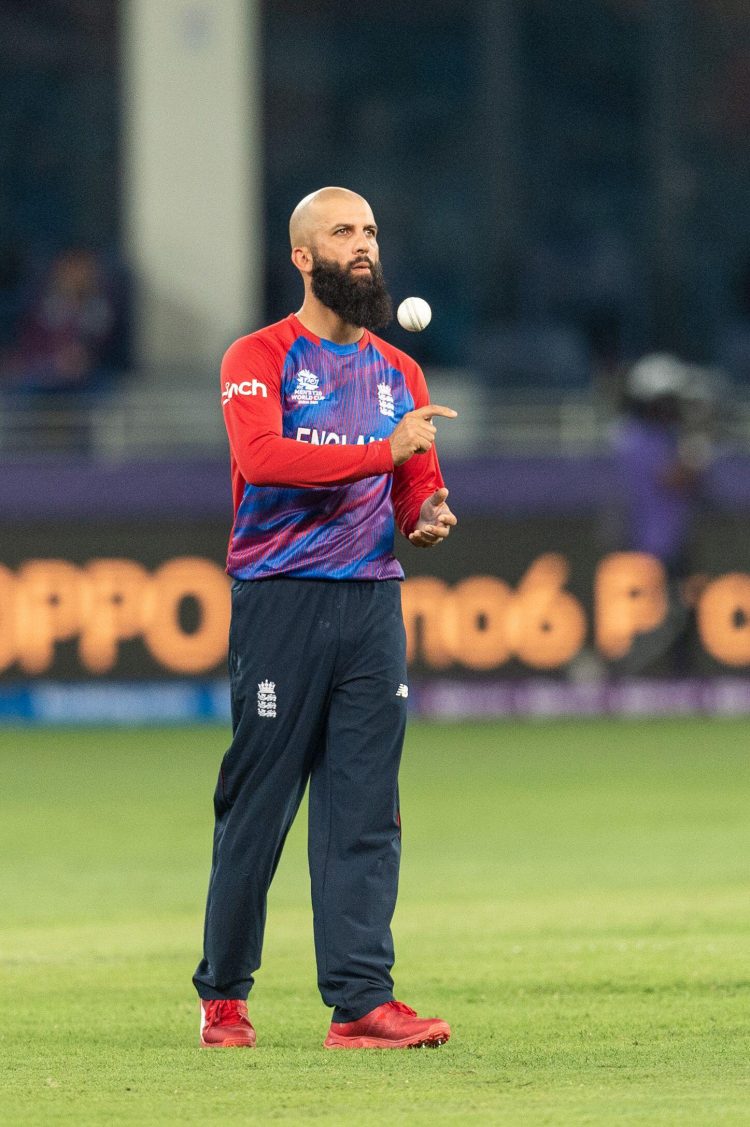 The Chennai Super Kings produced a complete all-round performance against the Delhi Capitals as MS Dhoni’s men registered an emphatic 91-run victory at the DY Patil Stadium. An elegant 49-ball 87 from Devon Conway took CSK to a formidable total of 208 before Moeen Ali led the charge with the ball, picking up three for 13 in his four overs as the Capitals were bowled out for just 117 in the run-chase.

CSK’s fortunes have changed since Devon Conway returned to partner Ruturaj Gaikwad at the top of the order, and the pair shared another century partnership against the Capitals to give the team a perfect platform after being put in to bat. The assault from the openers started in the third over when Ruturaj Gaikwad danced down the track and deposited Anrich Nortje into the stands before Devon Conway smashed Axar Patel for a pair of sixes in the fifth.

Gaikwad hit successive fours against Shardul Thakur to take CSK to 57 for no loss at the end of the powerplay, and the runs continued to flow through the middle overs as Devon Conway targeted Kuldeep Yadav. Conway hit two sixes and a four in Yadav’s first over before pummelling the left-armer for a trio of boundaries in his second as he reached his third consecutive half-century this season in just 27 deliveries. Anrich Nortje had Ruturaj Gaikwad caught in the ring to break the 110-run opening stand, but Conway continued to step on the accelerator, cutting Marsh through point and plundering another six off Kuldeep Yadav.

After being starved of the strike in the back end of his innings, Conway played a ramp shot straight into the hands of Rishabh Pant to fall on 87, but CSK still managed to post a 200-plus target thanks to some late striking from Shivam Dube and MS Dhoni. Dube hit two sixes and a four in a 19-run 16th over from Shardul Thakur, while MS Dhoni played an unbelievable cameo of 21 from eight to push CSK to 208.

In response, the Capitals were on track in their run-chase early on, adding 59 runs in the powerplay for the loss of two wickets. David Warner struck a couple of sixes before being trapped on the pads by Maheesh Theekshana, but Rishabh Pant continued the Australian’s momentum against the new ball, creaming four fours in the first five deliveries he faced.

However, Moeen Ali’s introduction in the eighth over was the catalyst behind the Capitals’ collapse. The Englishman dismissed Mitchell Marsh, Rishabh Pant and Ripal Patel in his opening two overs to leave Delhi reeling at 81 for five before Mukesh Choudhury removed Axar Patel and Rovman Powell within five deliveries to seal Delhi’s fate. Shardul Thakur added 24 runs at the death to delay the inevitable, but Dwayne Bravo cleaned up the tail in the 18th over to give CSK a monumental 91-run victory.