Roger Federer pulls out of 2021 French Open while Nadal, Djokovic advance to quarter-finals

Roger Federer pulls out of 2021 French Open while Nadal, Djokovic advance to quarter-finals 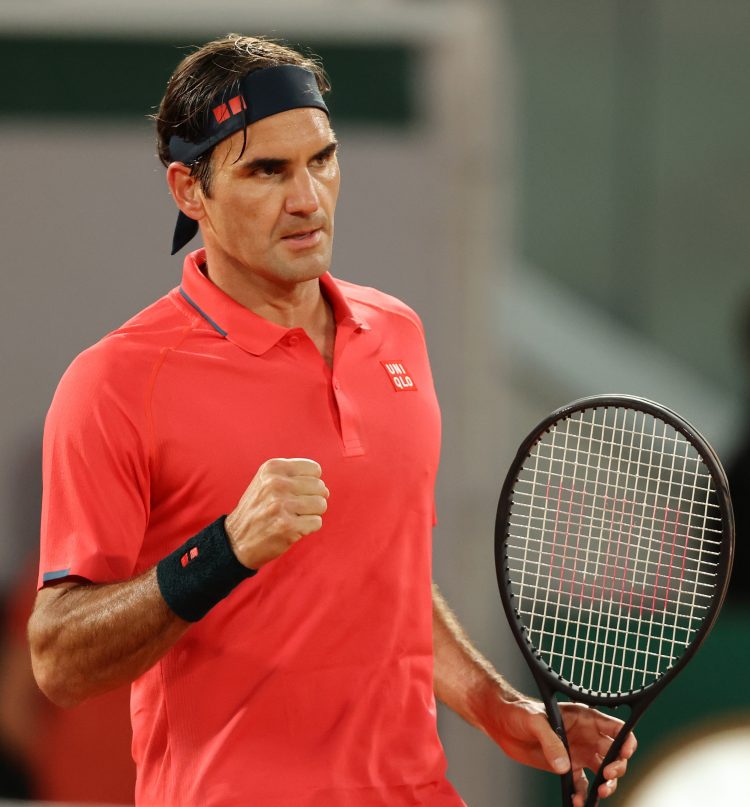 Roger Federer has pulled out of the 2021 French Open following his third-round victory over Dominik Koepfer. Federer’s gruelling match against the unseeded German lasted 3 hours and 35 minutes and ended at 12:43 am local time during the new night session introduced at Roland Garros.

“After two knee surgeries and over a year of rehabilitation it’s important that I listen to my body and make sure I don’t push myself too quickly on my road to recovery,” said Federer in a statement released on his social media on the following day. “I am thrilled to have gotten three matches under my belt. There is no greater feeling than being back on court.”

The 2021 French Open was only Federer’s third tournament in the last 16 months and was his first Grand Slam since his two operations on his right knee in 2020.

Federer himself ruled out his chances of winning the French Open with very little tennis under his belt leading up to the tournament. It was an open secret that the former world number one was using the clay season as a chance to build up his fitness and use it as a tune-up for Wimbledon where he has much greater chances of adding a 21st Grand Slam crown.

Federer was due to face the ninth seed Matteo Berrettini in the 4th round but the Italian now receives a walkover instead and goes straight through to the quarter-finals where he will take on Novak Djokovic. The world number one faced a gruelling fourth-round exhibition against Italian Lorenzo Musetti, where he dropped the first two sets on tiebreakers before coming from behind to win in five sets.

Rafael Nadal also had to face a spirited Italian in the fourth round with the 13-time French Open champion coming up against 18th-seed Jannik Sinner. The Spaniard struggled in the first set – where he dropped two games on his serve – before eventually recovering to win 7-5 6-3 6-0 to reach his 15th French Open quarter-final.

The world number three will face 10th seed Diego Schwartzman in the quarter-final on Wednesday where a victory will most likely set up a date against Novak Djokovic in the semi-finals.