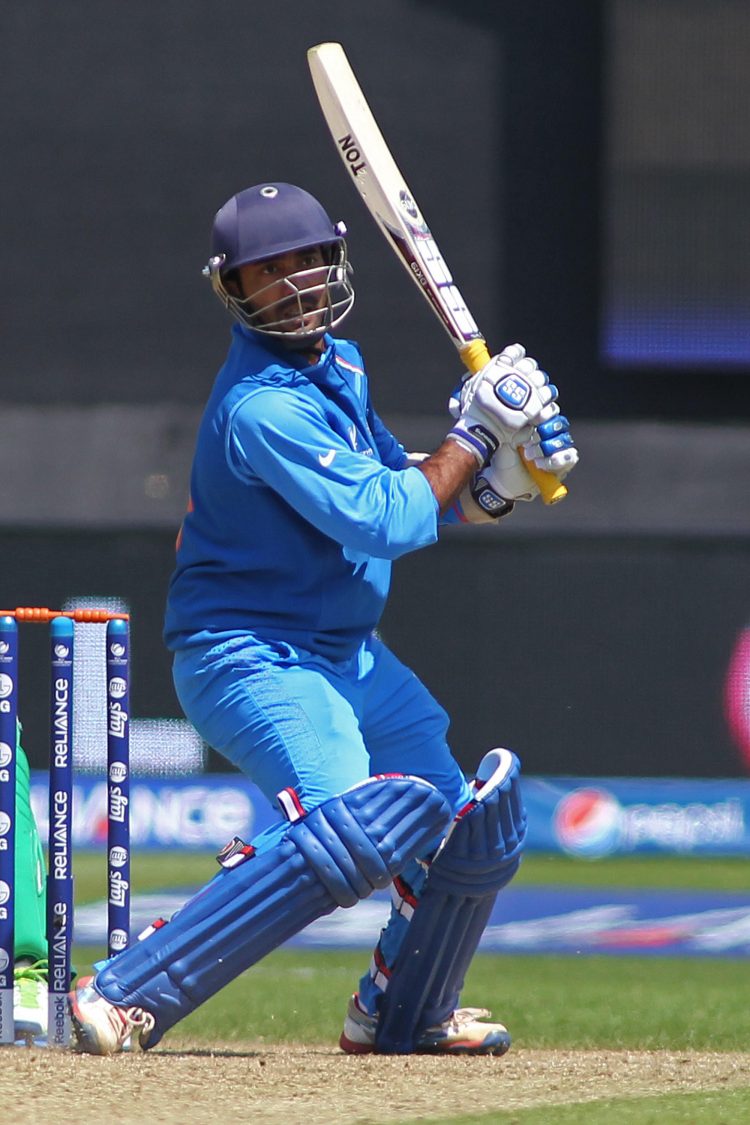 India levelled up the five-match T20I series against South Africa at 2-2 after another comprehensive 82-run victory over the Proteas in Rajkot. Dinesh Karthik hit his maiden T20I half-century and scored a stunning 55 of 27 balls to take India to a respectable target of 169 before South Africa capitulated with the bat in the run-chase, folding for just 87 as Avesh Khan finished with career-best figures of 4 for 18.

After Rishabh Pant lost his fourth toss in four innings, India suffered a poor start against the new ball as the batters struggled to contend with the uneven bounce from the Rajkot deck. Ruturaj Gaikwad and Shreyas Iyer departed for single figures inside the powerplay, while Ishan Kishan managed just 27 runs off 26 balls before edging behind to Quinton de Kock to leave the Men in Blue reeling at 40 for three.

India’s woes continued through the middle as the skipper Rishabh Pant’s poor form in the series continued. Pant managed just two boundaries and 17 runs in the 22 balls he faced before getting out to a wide delivery for the third time in this series, swiping Keshav Maharaj to Dwaine Pretorius at short third man.

However, after managing just 96 runs at the 15-over mark, India recovered excellently to score 73 runs in the final five overs. Dinesh Karthik led the fightback for the Men in Blue at the death, with the veteran keeper sharing a 65-run partnership with Hardik Pandya in just 33 balls. The slog overs carnage started with a 15-run over from Anrich Nortje before Karthik hit three fours against left-arm spinner Keshav Maharaj. The 37-year-old also went after all-rounder Dwaine Pretorius, hitting the all-rounder for two fours and two sixes in his last two overs to reach his maiden T20I half-century in 26 deliveries and propel India to 169 for six.

In reply, South Africa capitulated in the run chase after getting off to another terrible start in the powerplay. Temba Bavuma was forced to retire hurt on eight after injuring his elbow and Dwaine Pretorius was caught behind against Avesh Khan for a six-ball duck. To make matters worse, the returning Quinton de Kock ran himself out inside the powerplay before Yuzvendra Chahal trapped Heinrich Klaasen on his pads, reducing South Africa to 45 for four.

David Miller cleared the ropes against Chahal off his third delivery to signal his intent, but Harshal Patel dismissed the left-hander for the second game in succession before Avesh Khan picked up three wickets in an over to kill the game for the hosts and set up the series decider in the 5th T20I on Sunday.