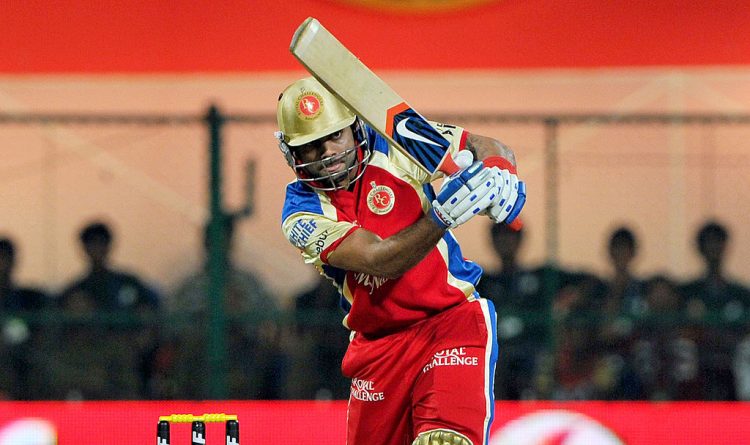 After the Delhi Capitals and the Chennai Super Kings, the Royal Challengers Bangalore are the third team to qualify for the playoffs in IPL 2021 as Virat Kohli’s side comfortably dispatched the Punjab Kings by six runs to register their eighth win of the season. An excellent half-century from Glenn Maxwell helped RCB put on the highest first innings score at Sharjah this season, and Yuzvendra Chahal’s middle over spell changed the game for Bangalore after openers Rahul and Agarwal put on a 91-run stand.

With three wins in their last three games, RCB are hitting form at the right time ahead of the business end of the season, and Virat Kohli’s pursuit of his maiden IPL could be fulfilled in what will be his last year as RCB captain.

After opting to bat first, Kohli and Padikkal gave RCB a solid foundation and benefitted from plenty of good fortune in their 68-run stand. Virat was dropped twice, while the third umpire – controversially – gave Padikkal not out despite a clear spike on Ultra Edge when the ball passed the gloves.

Fortunately, for the Kings, neither batter could convert their starts into a big score and the partnership was broken by Moises Henriques – who removed Kohli, Dan Christian and Padikkal in consecutive overs to leave RCB reeling at 73-3.

Henriques’ triple strike brought de Villiers and Maxwell together to the crease, and the Australian instantly made his former franchise pay as he tormented the spinners – Ravi Bishnoi and Harpreet Brar – in the middle overs. Maxwell ended up making his 3rd consecutive half-century of the tournament, and his 33-ball 57 powered RCB to an above-par total of 165.

156 was the highest successful chase in Sharjah this season before this fixture, but KL Rahul and Mayank Agarwal gave the Kings the perfect start to this run-chase, and Punjab were well on course for victory with the pair at the crease. Agarwal took the role of the aggressor while Rahul played the anchor as they put on 49 in the powerplay and were in touching distance of the required-run-rate at the halfway mark.

However, as has been the case throughout the past few seasons, the innings crumbled after KL Rahul was dismissed by Shahbaz Ahmed in the 11th over for 39. Yuzvendra Chahal capitalised on this breakthrough and sent back the out of form Nicholas Pooran before removing Mayank Agarwal and Sarfaraz Khan in the same over to put RCB in the ascendency.

Aiden Markram and Shahrukh Khan offered the Punjab faithful some hope, but the Kings couldn’t recover from the middle over collapse and eventually fell to a 6-run defeat that leaves their qualification hopes for this season hanging on a thread.