RCB miss out on top-two after narrow SRH defeat

RCB miss out on top-two after narrow SRH defeat 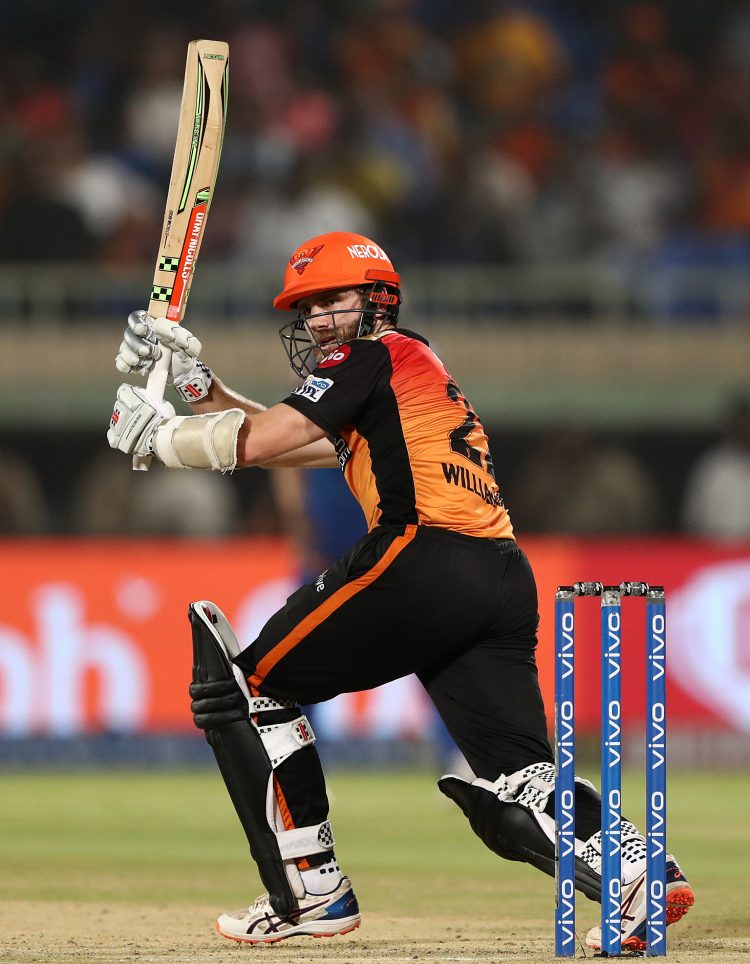 It all came down to the final over battle between AB de Villiers and Bhuvneshwar Kumar in Abu Dhabi, and the Indian pacer held his nerve and defended 13 runs off the last six to give Kane Williamson’s side a morale-boosting win on a tricky wicket. With this victory, the Sunrisers Hyderabad have halted RCB’s three-match win-streak in the IPL, and in the process have also denied Bangalore a chance to finish in the top two in the points table.

After making a below-par 141 in the first innings, the Sunrisers rolled back the years to produce another stellar collective bowling performance and defend the total against a power-packed Bangalore batting line-up.

With the bat, Hyderabad once again relied on their top order to do most of the heavy lifting with Jason Roy and Kane Williamson sharing a 70-run partnership. SRH opted to open with all-rounder Abhishek Sharma alongside Jason Roy for this game, but the experiment failed as the left-hander fell to George Garton in the second over.

Sharma’s dismissal brought Williamson to the crease, and the Kiwi started his innings on the front foot with a couple of excellent boundaries off Mohammed Siraj. The overseas pair gave SRH a promising platform to build on – but the Bangalore medium pacers made full use of the two-paced wicket to restrict Hyderabad at the death.

Purple cap holder Harshal Patel removed Kane Williamson with a slower ball before Priyam Garg and Jason Roy both fell victim to Dan Christian’s cutters in the same over as SRH managed a paltry run a ball off the final six overs to finish with 141.

Early wickets were going to be the key for Hyderabad to defend this total, and the pacers provided just that as Bangalore were 38 for 3 after seven overs. However, once again, Glenn Maxwell came to RCB’s rescue this season and added some much-needed impetus to the innings. While Devdutt Padikkal struggled at the other end, the Big Show continued his purple patch as he nonchalantly dispatched Rashid Khan for two sixes and a four.

The Aussie was well on his way to his fourth consecutive half-century in the UAE but was run out on 40 off 25 after a laser-eyed direct hit from Kane Williamson. That dismissal proved to the game’s inflection point as Rashid Khan removed the struggling Padikkal for 41 from 52 while Jason Holder bowled a superb penultimate over – conceding only five runs along with the wicket of Shahbaz Ahmed.

With 13 needed off the final over, de Villiers smashed a six down the ground to make things interesting, but Bhuvneshwar nailed his final two wide yorkers to give Hyderabad the win at the death.