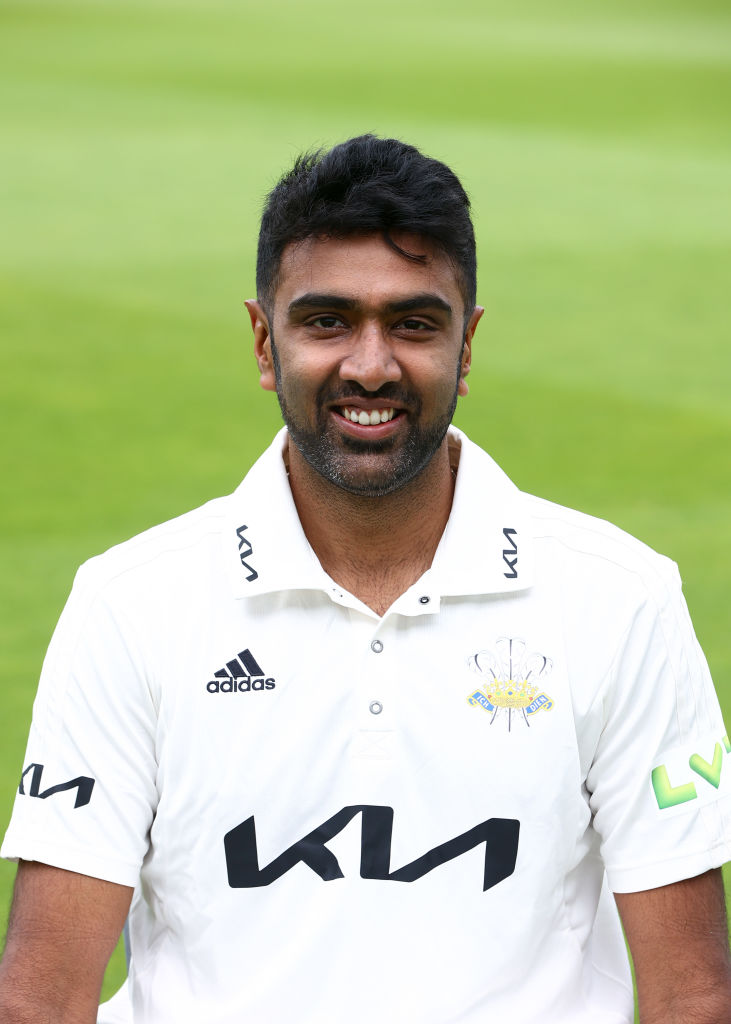 India have announced their squad for the upcoming ICC T20 World Cup in UAE and Oman, with the biggest surprise being the inclusion of Ravichandran Ashwin four years after he played his last T20I for India. The 15-man squad led by Virat Kohli will also be accompanied by MS Dhoni – who will act as a team mentor for this tournament. Dhoni will work alongside Ravi Shastri and the rest of the coaching staff to provide ‘support and direction’ according to BCCI secretary Jay Shah.

The notable absentees in India’s squad include Shikhar Dhawan and Yuzvendra Chahal. Dhawan was the captain of the Indian contingent that toured Sri Lanka in July and was the leading run-scorer in the first half of the 2021 IPL with 380 runs at a strike rate of 134. Chahal, meanwhile, has been omitted from the squad along with wrist-spin partner Kuldeep Yadav with the Indian selectors opting to choose Rahul Chahar and Varun Chakravarthy instead as the primary spinning options.

At the top of the order, Rohit Sharma, Virat Kohli and KL Rahul are joined by the Mumbai Indians pair of Suryakumar Yadav and Ishan Kishan – with the left-hander also selected as backup wicketkeeping option to Rishabh Pant. Both Kishan and Yadav debuted for India earlier this year in the series against England and have been a huge part of Mumbai’s success in the IPL in the last few seasons.

Amongst the all-rounders, India have selected Hardik Pandya – who is expected to be fit to bowl four overs per game – along with left-arm spinners Ravindra Jadeja and Axar Patel. Patel was selected ahead of Krunal Pandya as a backup left-arm all-rounder, while Washington Sundar also misses out due to a finger injury, with R Ashwin selected as the off-spinning option in the squad at his expense.

India have only selected three fast-bowlers in their squad, with Jasprit Bumrah accompanied by Mohammad Shami and Bhuvneshwar Kumar – who was India’s vice-captain on the recent tour to Sri Lanka.

Shreyas Iyer has also been selected as one of the three reserves for this squad alongside Shardul Thakur and Deepak Chahar. Iyer hasn’t played any competitive cricket since injuring his shoulder in March 2020, while Thakur has impressed with his all-round abilities with both bat and ball in the recent Test series against England.

India kickstart their World Cup campaign with the heavyweight clash against Pakistan on October 24 at Dubai before facing Kane Williamson’s New Zealand in their 2nd group fixture in Dubai on October 31. The Men in Blue travel to Abu Dhabi for their fixture against Afghanistan on November 3 before finishing their final two games in Dubai against the two teams who qualify from Round 1 of the competition.