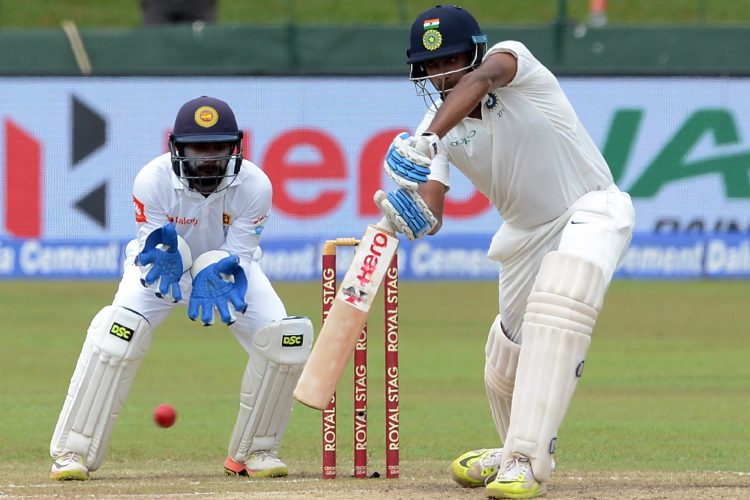 Amidst all the madness that ensued on Day 2 in Ahmedabad, one of India’s finest cricketers went past a special milestone. Ravichandran Ashwin has been India’s premier matchwinner in Test Match cricket in recent times and in the third test in Ahmedabad, he became the 4th Indian player to pick up 400 wickets in Test Cricket after Kapil Dev, Anil Kumble and Harbhajan Singh.

More impressively Ashwin became the second-fastest bowler in the history of Test Cricket to reach this milestone. It took the great Muttiah Muralitharan 72 tests to reach 400 wickets while it took Ashwin 77. Interestingly, at this point in his career, Ashwin even has a better striker rate than the legendary spinners that preceded him. He takes a wicket every 53 balls in Test Cricket which is even better than the likes of Murali (55), Warne (57.4), Kumble (65.9) and Rangana Herath (60). Ashwin is also arguably the greatest bowler of all-time against left-handers. More than half of Ashwin’s wickets in Test Cricket have been left-handers (205) and he now has the most left-handed scalps in the history of the game.

Ashwin has been at his magnificent best since the Border-Gavaskar Trophy in December, and his bowling on Day 2 of the pink ball test showed in a microcosm the level of mastery he has achieved in his craft.

His first wicket of the day was Ben Stokes, whom he has now gotten out 11 times in Test Cricket, his most frequent victim in Tests. He then went to work on Ollie Pope, who he dismissed with a beauty in the first innings. Against Pope Ashwin first bowled a ragging off-spinner that almost spun towards leg-slip, he then followed it up with a peach of a delivery that straightened and squared up the Surrey batsman to crash into the top of off. Ashwin reached the 400 milestone with the wicket of Jofra Archer and followed it up with the dismissal of Jack Leach to end the match with figures of 7-74.

With his 400th scalp, Ashwin also passed his off-spinning contemporary Nathan Lyon in the wickets tally who is still stuck on 399 Test Wickets. Interestingly, at the start of the Border Gavaskar Test series in December Lyon had 390 wickets compared to only 365 for Ashwin. The Chennai All-Rounder has managed to overtake Lyon who will have to wait for few more months before joining the 400 club.

Virat Kohli described Ravichandran Ashwin as a modern-day legend in the post-match presentation and that is probably the most apt word to describe the off-spinner. Ashwin has already broken numerous records for India with the ball and is on course to be remembered as one of the all-time greats of the game. 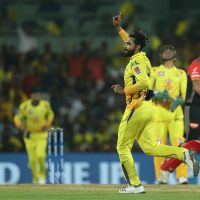