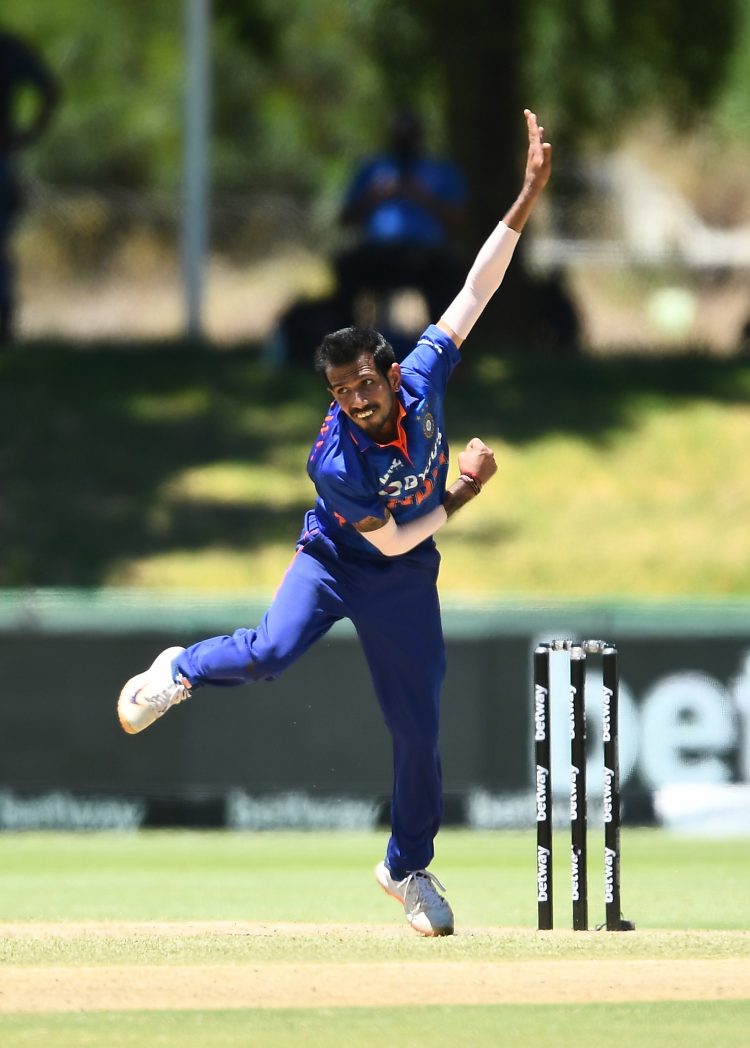 Rajasthan have endured a quiet few years in the IPL since last making the final four in 2018, but the Royals have built a promising young side in 2022 under the leadership of their captain Sanju Samson. The Royals have filled their ranks with exciting Indian talents such as Yuzvendra Chahal, Devdutt Padikkal, Prasidh Krishna, Navdeep Saini, Riyan Parag and Ravichandran Ashwin, and could make their presence felt in 2022 with this renewed team.

Rajasthan Royals retained the prodigiously talented Yashasvi Jaiswal alongside Jos Buttler and Sanju Samson in IPL 2022 and added to that top-order talent with the additions of Devdutt Padikkal and Shimron Hetmyer. A top five of Buttler, Jaiswal, Padikkal, Samson and Hetmyer is amongst the strongest in the entire competition, with all five players possessing the ability to change a game with their stroke-play and intent.

The Royals also have one of the strongest spin-pairings in the Indian Premier League, as Rajasthan added two of India’s premier spinners – Ravichandran Ashwin and Yuzvendra Chahal – for just a combined 11.5 crore at the auction.

The main issue for the Rajasthan side in this IPL is the balance of the side, with the Royals having only one frontline all-rounder in the squad – James Neesham. This lack of multi-skilled players in the team puts plenty of responsibility on part-time bowlers such as Neesham and Riyan Parag to give a couple of overs through the middle phase.

For all their strength at the top of the order, the Royals are a little light in the middle, with Neesham and Parag having IPL strike-rates of only 92 and 118, respectively. Like plenty of teams in the competition, Rajasthan also enter the 2022 edition of the IPL without a frontline death bowler. Prasidh Krishna has been most effective for Kolkata Knight Riders in the powerplay or the middle overs as a hit the deck bowler, while Trent Boult’s success at the death at Mumbai came largely because he had one of the best in the business Jasprit Bumrah alongside him.

Player to watch out for: Shimron Hetmyer

Shimron Hetmyer was one of the top performers in the Indian Premier League last season, scoring 242 runs at a strike rate of 168 for the Delhi Capitals. Hetmyer thrived in the role of a finisher for the Delhi franchise, and the West Indian could enjoy similar success for Rajasthan given his experience of playing in Indian conditions and ability to go after pace and spin.