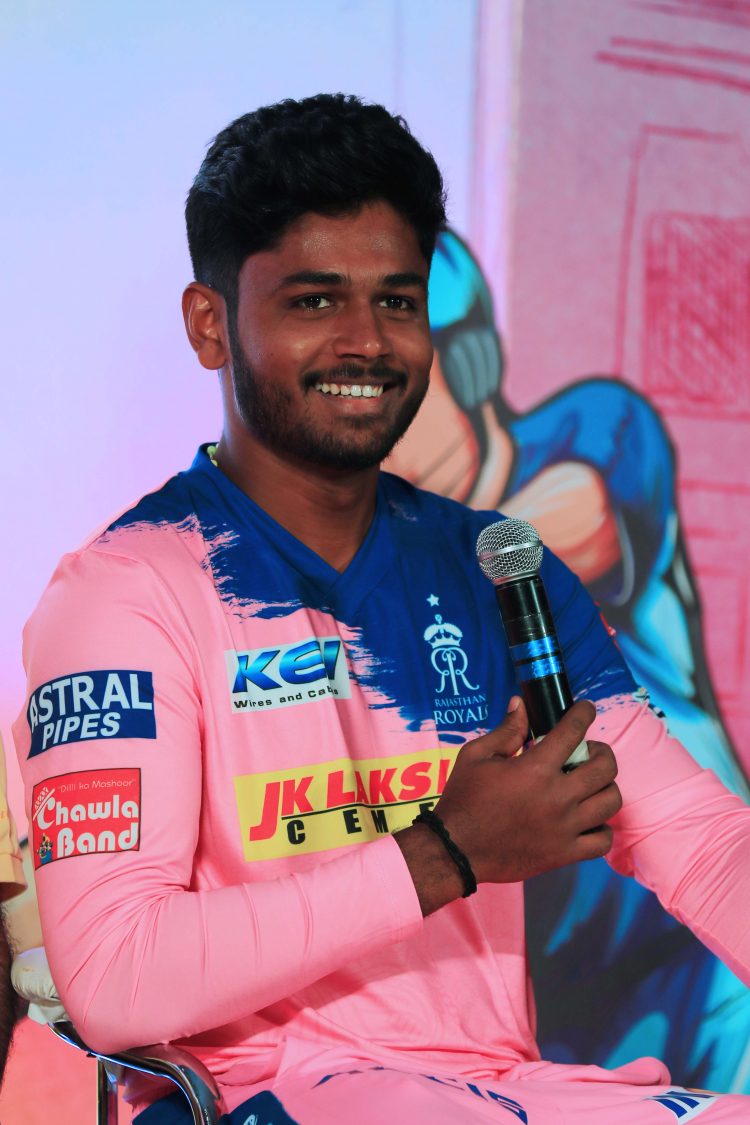 The Rajasthan Royals endured an inconsistent first half of the IPL campaign in India and are currently 5th in the points table with three wins and four losses. The biggest problem for the Sanju Samson-led side in the first half of the tournament was the absence of key players like Ben Stokes and Jofra Archer due to injury, and unfortunately, the Royals will also be without star opener Jos Buttler for the UAE leg.

The Rajasthan Royals started the season with a narrow last-ball defeat against the Punjab Kings despite Sanju Samson’s scintillating century, but managed to win a final over thriller of their own in their next game against the Delhi Capitals.

However, the Royals struggled for consistency and failed to register consecutive wins in the tournament as they were comprehensively beaten by Chennai, Bangalore and Mumbai, before finally ending the first half of the campaign on a high with a 55-run victory over the Sunrisers thanks to an excellent 124 from Jos Buttler.

In his first season as captain of the Royals, Sanju Samson led from the front with the bat and was the Royals’ top run-scorer of the campaign before the suspension. Samson showed his class with his dazzling century against Punjab in the season opener and has scored 277 runs from seven innings with an excellent strike rate of 145.

Another player who has turned out to be a wise investment has been Chris Morris – the most expensive player in IPL auction history. Morris is currently 3rd in the race for the Purple Cap with 14 wickets and also won them the game with the bat against Delhi with a crucial cameo of 36 from 18 balls.

While Sanju Samson and Jos Buttler scored big runs in two of Rajasthan’s wins so far this season, there have been precious few contributions from other batters in the team despite playing on batting-friendly wickets such as the Wankhede and Kotla. Manan Vohra struggled while opening the innings with only 24 runs in four innings, while Shivam Dube averaged only 24 at a strike rate of 117 in the middle order.

Unfortunately, Rajasthan’s English core of Ben Stokes, Jos Buttler and Jofra Archer will all miss the UAE leg of the IPL due to injuries and personal reasons and will be replaced by Evin Lewis, Oshane Thomas and Kiwi keeper-batsman Glen Phillips.

One other exciting addition to the Royals roster is the inclusion of the number one ranked bowler in T20I cricket – Tabraiz Shamsi – with the leg-spinner brought in to replace Andrew Tye in the squad.