Rahul, Gayle guide Punjab to victory against the Mumbai Indians

Rahul, Gayle guide Punjab to victory against the Mumbai Indians 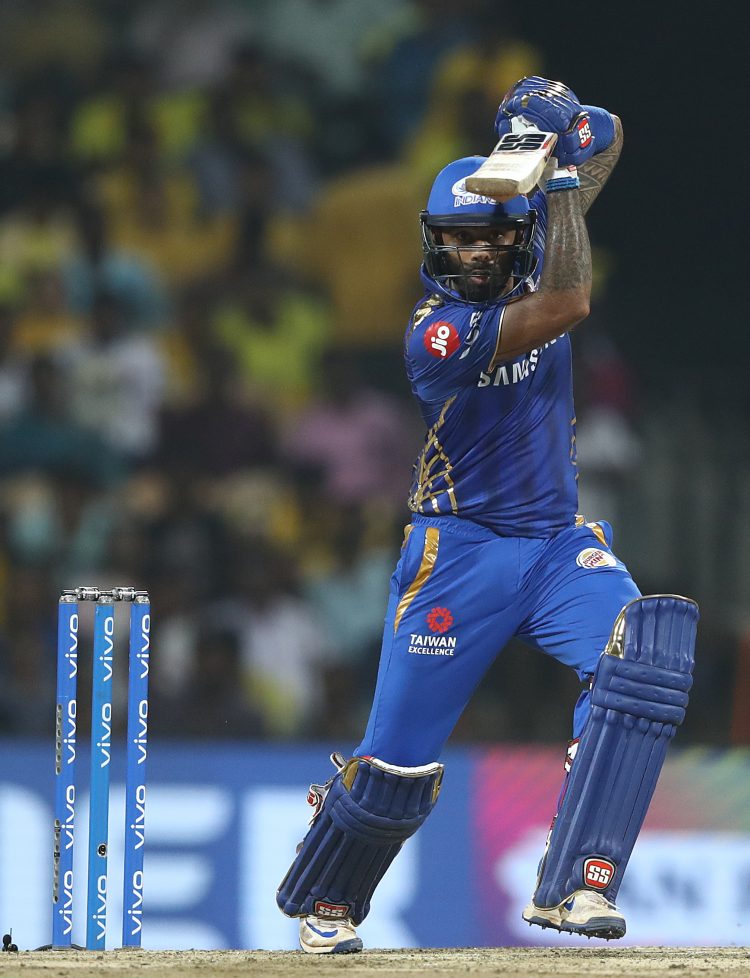 The Punjab Kings comfortably beat the Mumbai Indians by 9 wickets on another low and slow track in Chennai. After restricting Rohit Sharma’s side to a sup-par total of 134, captain KL Rahul and Chris Gayle timed their chase to perfection on this tricky wicket to take Punjab home and register their second victory of the season. KL Rahul scored the slowest half-century of his IPL career – of 50 deliveries – but crucially stayed there till the end and finished the game off with two boundaries off Trent Boult in the 18th over.

After winning the toss and choosing to field, KL Rahul opted to open the bowling with two part-timers in Moises Henriques and Deepak Hooda which paid great dividends for Punjab. Mumbai only scored 21 runs in their powerplay and Hooda was able to get the wicket off the dangerous Quinton De Kock.

Ishan Kishan, in particular, struggled to get going on this wicket and his misery was eventually ended by Ravi Bishnoi after managing only 6 runs in 17 deliveries. Despite their poor start, Mumbai made a terrific
recovery after the powerplay with some wonderful stroke play from the captain Rohit Sharma and Suryakumar Yadav. The pair of them adapted to the conditions incredibly well and rescued the reigning champions to a position of 105/2 after 16 overs.

Unfortunately, MI couldn’t take advantage of this foundation and slumped to 131/6 after 20 overs with only 26 runs being scored in the final 4 overs after some wonderful death bowling from Shami and Arshdeep Singh.

This was never a straightforward chase for Punjab but they respected the conditions and crucially didn’t lose many wickets in the middle overs which allowed them to sail home comfortably. Unlike Mumbai, Punjab also made full use of the powerplay with 45 runs coming in the first 6 overs. However, things got tricky as the ball got older and Mumbai were able to apply some pressure through their spinners Rahul Chahar and Jayant Yadav. Thankfully for the Kings, Gayle and Rahul were able to weather the storm and not lose their wickets before eventually taking them home with two overs to spare.

This would be a morale-boosting win for KL Rahul’s side who had lost three of their previous games before this one. The return of Ravi Bishnoi will be a massive plus for Punjab and they will be hoping to carry this momentum into the Ahmedabad leg of their season.

Mumbai, on the other hand, leave Chennai with two wins and three losses and will be disappointed with the way their batsmen have performed thus far in the tournament. They will be playing on similar surfaces in Delhi and their batting unit will have to apply themselves better as they look to win their third championship in a row in 2021.