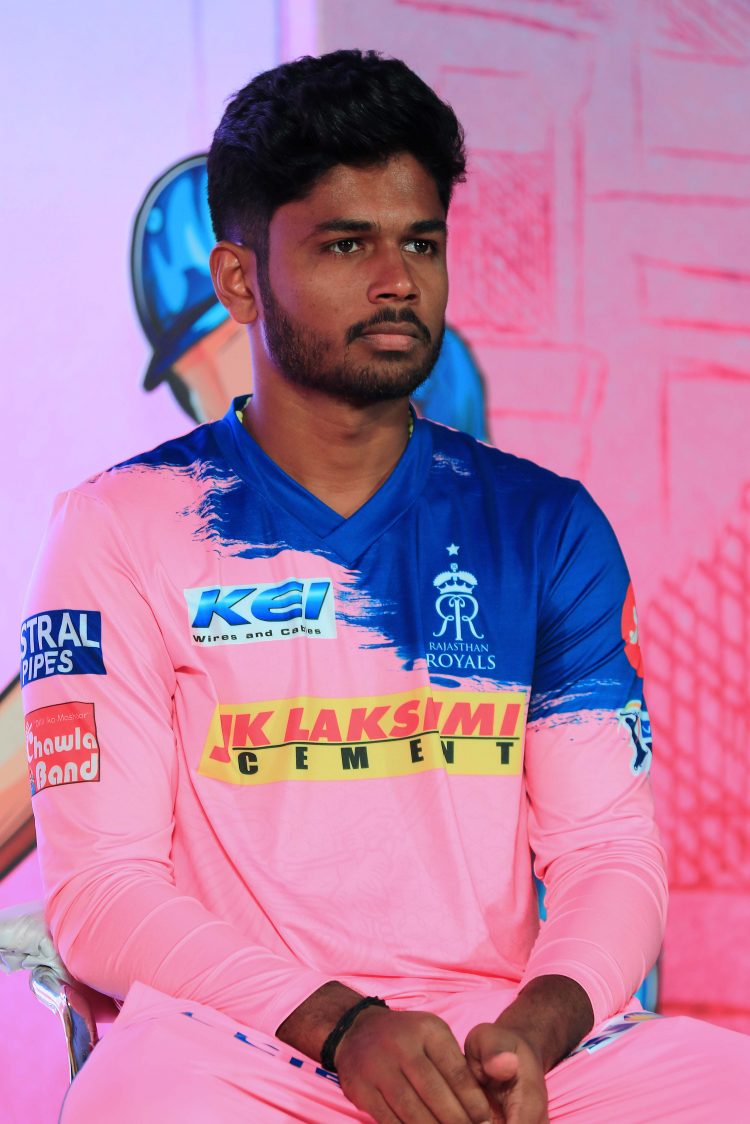 The Indian Premier League is the gift that keeps on giving as fans were treated to another nail-biting, heart-stopping encounter at the Wankhede which saw the Punjab Kings just edge out the Rajasthan Royals to win by 4 runs. It was the game worthy of two winners as over 400 runs were scored across both innings and there was almost nothing to separate the two sides. While KL Rahul scored an outstanding 91 in the first innings to power Punjab to 221 in their 20 overs, it was Sanju Samson who stole the show. On his captaincy debut for the Royals, Samson played one of the finest innings in the history of this competition as he scored 119 of the most elegant runs you will see in recent memory.

Despite all their efforts, Samson and Rajasthan just fell short in their magnificent run chase as they failed to score 13 runs off the final Arshdeep Singh over. Samson controversially turned down a single of the penultimate delivery with the Royals needing 5 to win. Unfortunately, he mistimed the final ball and sliced his shot straight into the hands of Deepak Hooda at deep extra cover to seal Punjab’s victory.

While the result will disappoint Rajasthan and Samson, there were plenty of positives to take out of that performance including the bowling of Chetan Sakariya. The left-arm pacer bowled beautifully at the top and at the death and in a game that saw over 400 runs being scored, he only conceded 31 runs while also taking 3 wickets. Punjab were still able to score 221 runs in their innings thanks to a wonderful 91 from KL Rahul and a quickfire 50 of 20 balls from Deepak Hooda, but Sakariya crucially only conceded 5 runs in the 20th over and was mightily impressive.

With the bat, Sanju Samson once again reminded the world of his prodigious talent. Samson seems to have graduated from the Rohit Sharma school of timing and bats as if he has 2 seconds extra to play the shot. Some of the lofted drives over extra cover and pick up shots on the leg-side were simply mind-blowing and if he continues in the same vein, a berth in India’s T20 WC squad is not outside the realms of possibility.

Conversely, for the newly christened Punjab Kings, it was incredibly important to get over the line after they lost plenty of close encounters in the UAE. KL Rahul continued where he left off in IPL 2020 while Deepak Hooda completely changed the momentum of the match with his 28 ball 64 which ultimately powered Punjab to the 200+ total.