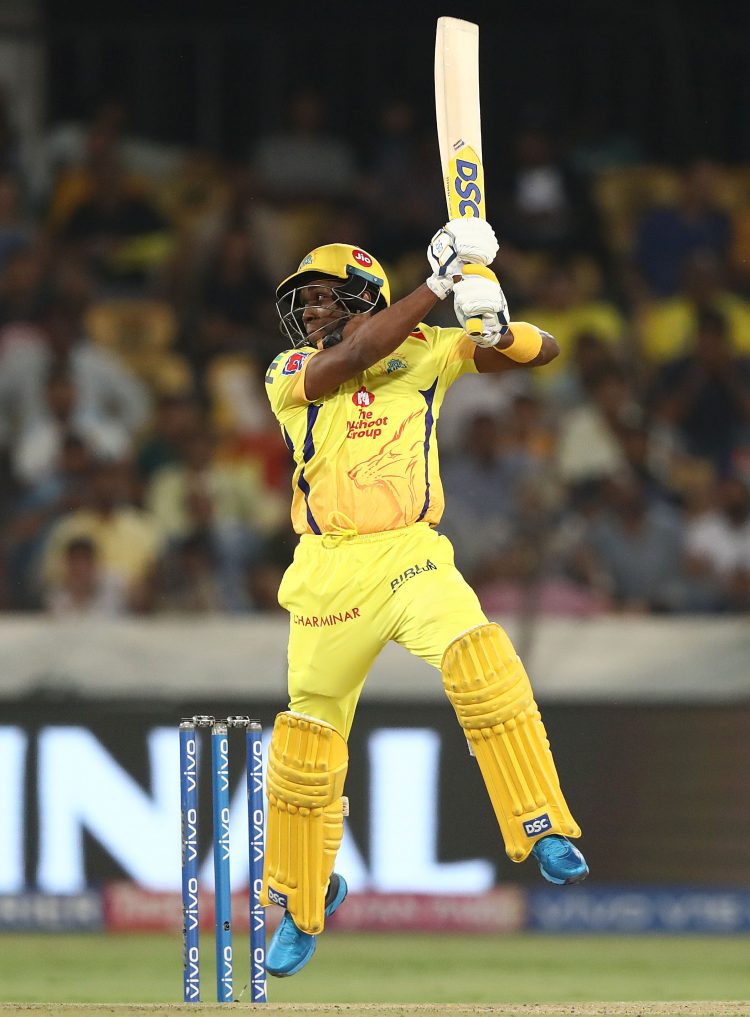 The Punjab Kings ended their IPL 2021 season on a high note, with their captain KL Rahul smashing an unbeaten 98 off only 42 deliveries to hand the Chennai Super Kings their third consecutive loss ahead of the playoffs. Rahul struck seven 4s and eight 6s in his fiery innings to help Punjab chase down Chennai’s subpar total with seven overs to spare.

Punjab’s qualification hopes were all but squashed heading into this fixture, but KL Rahul offered a brief glimmer of hope as he spared no bowler in his six-hitting spree in Dubai. There has been a huge clamour for the Orange Cap holder to up his scoring rate for the Kings, and that intent was visible from ball one of the run-chase. Rahul carved two boundaries in Deepak Chahar’s over and kept his foot on the pedal despite taking a nasty blow to the helmet from Josh Hazelwood.

The opener hit two fours and a majestic six off Hazelwood’s next over as Punjab raced to 51 in the powerplay. Shardul Thakur offered some respite for MS Dhoni’s men with the wickets of Mayank Agarwal and Sarfaraz Khan in the same over, but the Super Kings had no answers to Rahul’s rampage.

KL reached his sixth half-century of the season in only 25 balls and took 48 more runs off his next 17 deliveries as Punjab mowed down the 134-run target with 42 balls to spare – providing a huge boost to their net run-rate.

With the ball, Punjab were extremely disciplined as Mohammed Shami and Harpreet Brar kept things tight in the powerplay. Shami conceded only six runs in his three powerplay overs and the pressure paid off at the other end as Arshdeep Singh troubled Ruturaj Gaikwad with a short delivery before also removing Moeen Ali for a duck.

Punjab brought in Chris Jordan in place of Nicholas Pooran for this fixture, and the Englishman struck twice after the first six with the wickets of the struggling Robin Uthappa and Ambati Rayudu. CSK even slipped to 61/5 as MS Dhoni continued his woeful run with the bat and was cleaned up by a Ravi Bishnoi googly.

However, the fightback eventually came from the blade of Faf du Plessis, who inched towards his fifty off 46 deliveries before cutting loose at the death – scoring 30 runs off his final nine deliveries to take Chennai to 134.

Punjab eventually chased down that total with ease to lift them to 5th in the table, but Kolkata’s victory over Rajasthan in Sharjah ensured that the Kings will spend their 7th consecutive year without an appearance in the top four.