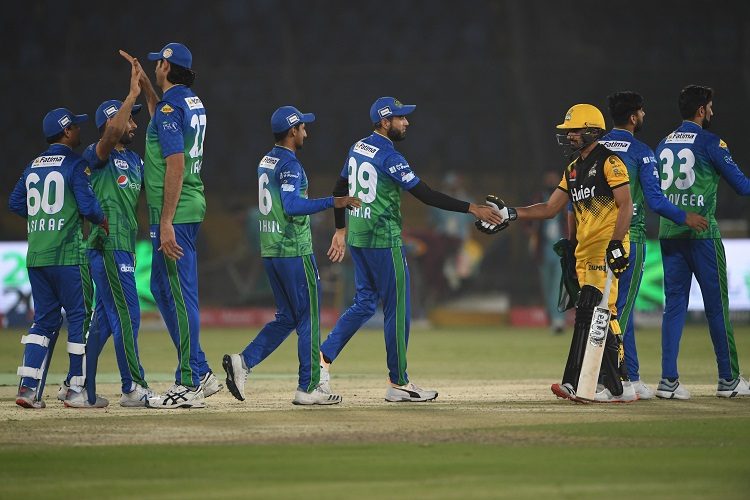 Babar Azam scored 32 runs against Quetta Gladiators but his team lost the match by five wickets. Azam extended the lead whereas Chris Lynn’s match-winning hundred took Lahore Qalanders to their maiden semi-final. Lynn is now in second position after his 55-ball 113* in the following table followed by Ben Dunk and Luke Ronchi in third and fourth.

Mohammad Hasnain took 1/31 against the Gladiators. Shaheen Shah Afridi picked up two wickets against Multan Sultans. Both of them extended their number of scalps in the tournament. But the table remains unchanged.