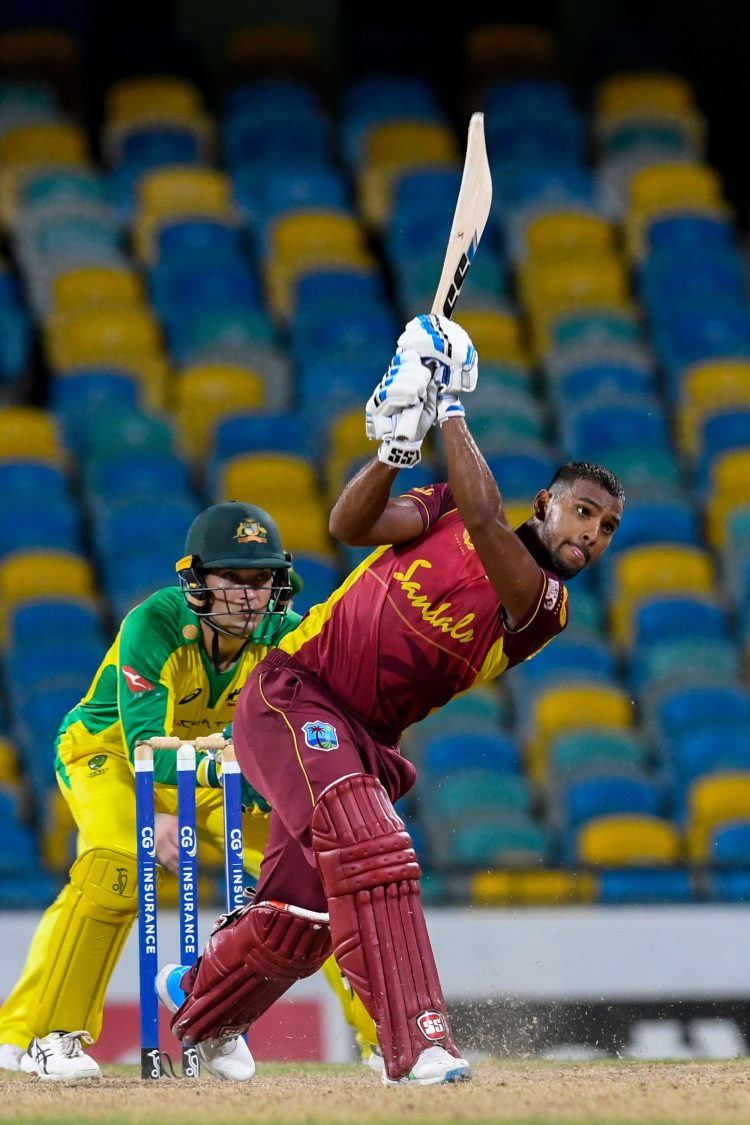 The West Indies drew level in the ODI series with a four-wicket win over Australia in Barbados in the 2nd ODI, which was postponed by 48 hours due to a Covid-19 scare in the home camp.

The Australians collapsed to 45-6 in the first innings but eventually recovered to post a competitive total of 187 thanks to some crucial contributions from Adam Zampa (36) and Wes Agar (41) at number nine and ten. The hosts suffered a wobble of their own through the middle overs, losing half their side for only 72 runs. However, a crucial 93-run partnership from Jason Holder and Nicholas Pooran rescued the West Indies to set up the series decider.

After winning the toss and choosing to bat two days earlier, Australia lost Ben McDermott in the 1st over after the opening batsman nicked a wide delivery to Shai Hope. Josh Phillippe managed to find some early boundaries but couldn’t last too long after holing out to deep square leg and was quickly followed by Mitchell Marsh after an excellent delivery from Jason Holder.

Australia’s troubles were exacerbated following the introduction of left-arm spinner Akeal Hosein who ran through their middle order and picked up three wickets in 6 balls to leave the visitors reeling at 45-6.

It was always going to be a tough ask from that point onwards, but the final four wickets cost the West Indies 142 runs with Matthew Wade scoring a fighting 36 and Adam Zampa and Wes Agar putting on an unlikely 59-run partnership for the 9th wicket.

The Australians carried this momentum into the run-chase, and following his fiery five-wicket haul in the 1st ODI, Mitchell Starc continued to bring the heat with the new ball. The left-arm pacer trapped Evin Lewis lbw before removing Darren Bravo off-stump of the very next delivery to give Australia the perfect start.

However, Australia were unable to attack from both ends with Josh Hazelwood unable to play the 2nd ODI, and Shai Hope helped the West Indies recover after the poor start. Regular wickets were the only way the visitors could win the 2nd ODI, and Adam Zampa dragged Australia back into the contest after cleaning up Jason Mohammed and Kieron Pollard with two excellent googlies.

Following Pollard’s dismissal, Australia were in the driving seat, but the visitors struggled to hold onto their chances in the field as Jason Holder and Nicholas Pooran slowly stitched together a match-winning partnership. Mitchell Starc returned to remove Jason Holder after a well-made 52, but Nicholas Pooran made the most of his extra lives to take the West Indies home and level the series at 1-1.