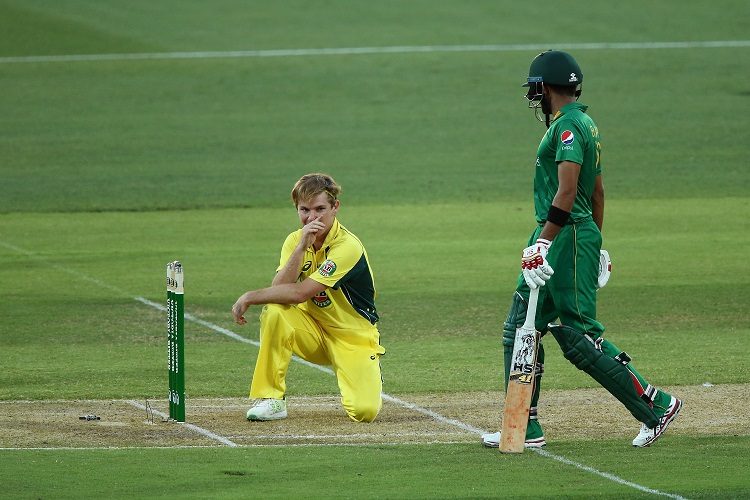 Against all expectations, Australia came back from 0-2 to win three ODIs on the trot to clinch the series against India, on Indian soil. Pakistan, on the other hand, fought hard before going down 2-3 on South African soil.

But then, this is UAE, Pakistan’s home away from home, where they have done little wrong. They have not lost a bilateral ODI series here since 2014-15, and will be keen on keeping the streak going.

The wicket at Sharjah Cricket Ground is dry and likely to take spin, which means both sides will field spin-heavy attacks. This means that both Adam Zampa and Nathan Lyon are likely to feature. Glenn Maxwell’s illness may keep him out, which will leave Australia short of bowling options.

Pakistan rested Shadab, but Yasir Shah is as good a back-up as any. Coach Inzamam-ul-Haq has also not ruled out the possibility of two wrist-spinners in the World Cup squad. Sharing spin responsibilities with Yasir will be Imad Wasim and Haris Sohail, and perhaps Shoaib Malik.

Pakistan and Australia have clashed 98 times in ODIs, of which Australia have won 62 and lost 32. However, on Asian soil Pakistan trail by only 12-15, and in UAE, 6-8.

But this has been an outstanding venue for Australia as well, for they have won 14 matches here and lost 8. This includes 4 wins in their last 4 matches and 8 in the last 9.

Mohammad Hasnain (Pakistan): Uncapped Hasnain, still 18, was one of the great finds of PSL 2019. He bowled the fastest ball of the tournament, and his pace, combined with accuracy, has earned him accolades from all corners. It wasn’t surprising when he was drafted into the national squad straight away.

Usman Khawaja (India): Khawaja went to India with an average of 32.38, a strike of 80, and no hundreds. The numbers now read 42, 84, and 2, along with his first Player of the Series award. He will be the one Pakistanis will want to get out of the way.

Pakistan to prevail despite Australia holding the momentum.