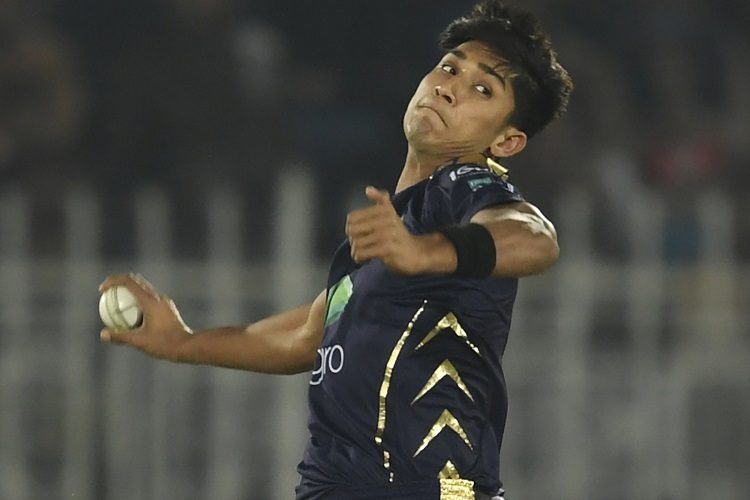 Babar Azam’s exceptional form in international cricket spilled over to the PSL as he finished the league stage 61 runs ahead of others. Chris Lynn and Ben Dunk, both of whom had incredible strike rates, finished at second and third places respectively.

Alex Hales and Dunk are the only ones to average over 50 in the tournament, while Babar is just a shade below.

Ben Cutting’s strike rate, barely short of 190, put him ahead of both Dunk and Lynn. Kamran Akmal, the best batsman in PSL history, makes an appearance at fifth place.

Dunk’s 10 sixes against Quetta Gladiators and 12 against Karachi Kings put him way ahead of anyone else’s tally.

Lynn’s smashed 113 not out towards the fag end of the league stage to break Kamran’s previous record of 101. Rilee Rossouw is the only other batsman to have got a hundred this time.

Mohammad Hasnain has taken a 2-wicket lead over Shaheen Shah Afridi, who is himself 2 wickets ahead of Wahab Riaz.

Zafar Gohar and Carlos Brathwaite lead the averages chart, while Imran Tahir leads the list with a 10-wicket cut-off.

Mohammad Hafeez proved his importance as a T20 all-rounder by emerging as the most economical bowler. Zafar Gohar and Sohail Tanvir have also conceded below 7 an over.

Several bowlers have taken 4 wickets in an innings, of whom Samit Patel conceded the fewest runs by some distance.