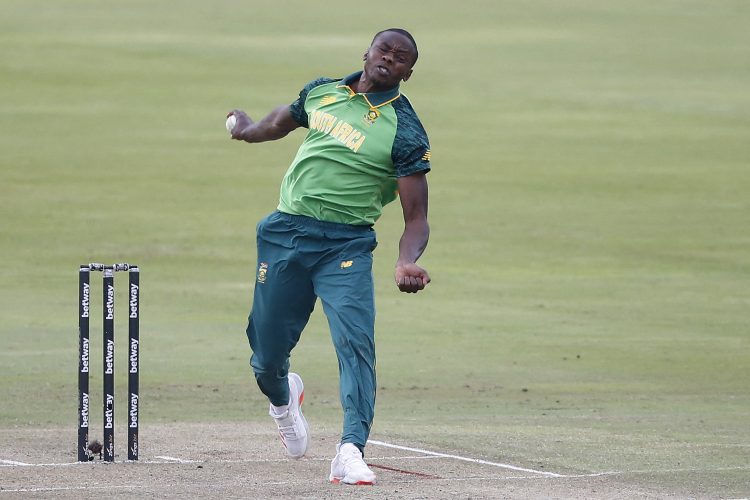 While all the attention shifts towards the Indian Premier League, Pakistan have pulled off a stunning series victory against South Africa in their backyard. Yes, the Proteas were without many of their star players (Rabada, Nortje, De Kock, Miller and Van Der Dussen) for the series decider due to their IPL duties but don’t let that take anything away from Pakistan’s victory.

All three games went down to the wire and the cricket on show was incredibly competitive and filled with excitement. Pakistan tried their hardest to snatch defeat from the jaws of victory in the 1st ODI in Centurion but were eventually able to cross the line of the final delivery of the innings. South Africa then clawed their way back in the 2nd ODI in Johannesburg despite a stunning effort from Fakhar Zaman (193) to rescue the game for the visitors. And finally, Pakistan won the 3rd ODI by 28 runs to take home only their second ODI series victory in South Africa.

The star of the show for Pakistan was once again Fakhar Zaman who built on his stunning 193 in the 2nd ODI with another century. Fakhar shared a brisk opening partnership with Imam-Ul-Haq to give Pakistan a solid platform in their batting innings. Babar Azam was able to continue the openers momentum but quickly ran out of partners at the other end as South Africa’s part-time spinners Aiden Markram and JJ Smuts were able to peg back the Pakistani middle order and slow down their run-rate.

Interestingly, Temba Bavuma chose to bowl the spinners for 9 of the last 10 overs of their innings but that decision eventually cost the hosts as Pakistan were able to finally regain some momentum at the end thanks to a phenomenal cameo from Hasan Ali. The fast bowler smashed 31 runs off 11 balls to help Pakistan get 43 runs from their final two overs to propel them to a competitive total of 320.

South Africa did get off to a quick start in their chase as Janeman Malan mitigated for the absence of Quinton De Kock with a brisk half-century. Unfortunately, the South African batting line-up had no answers to the Pakistani spinners. Usman Qadir impressed on debut while Mohammad Nawaz dismissed both Malan and Bavuma in the same over to derail the South African chase. Kyle Verreynne and Andile Phehlukwayo offered some hope with a 100-run stand but were eventually left with too much to do at the end as the Pakistan pacers cleaned up the tail to win the game by 28 runs and seal the series victory.