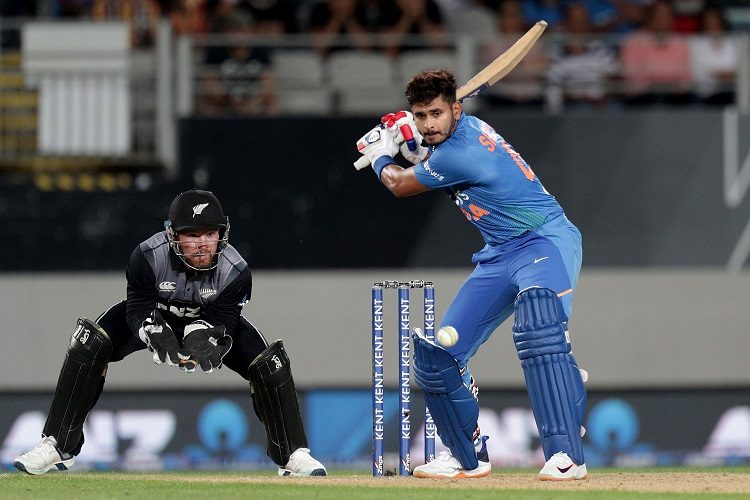 India's continued their unbeaten run at Eden Park with a 6-wicket win in the first T20I. This was some achievement, not only because New Zealand have always been India's bogey in this format, but also because they are coming off a hectic fortnight of cricket at home, followed by a long flight and almost no break.

However, all that happened on a flat pitch where three New Zealanders – Colin Munro, Kane Williamson, Ross Taylor – had scored fifties earlier in the day. There was little in the surface to bother the batsmen, who hit across the line without any discomfort.

The second ODI, to be played at the same ground, is likely to be another runfest. Big hitters will come into play again, as will bowlers specialising in the format.

New Zealand had held a 5-0 lead over India at one point, but as of now the difference reads 8-4. New Zealand lead 4-2 on home soil but both India's wins have come at Eden Park.

Hamish Bennett (New Zealand): On a flat wicket, Bennett demonstrated on debut what the fuss around him was about. Canny variations of pace and a well-disguised knuckle ball will make him an interesting spectacle on the day.

Shreyas Iyer (India): India have persisted with Iyer for the No. 4 slot, and Iyer has repaid the faith every now and then. His fleet-footed adaptability at the crease makes him dangerous, especially towards the end of the innings.

New Zealand to win and level the series.