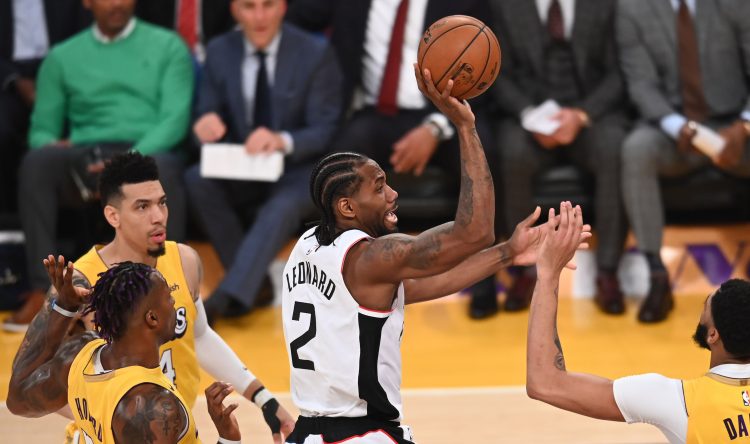 The NBA has announced their All-Star rosters for the 2021 NBA All-Star Game which will take place on the 7th of March in Atlanta. The five starters from the Western and Eastern conference were voted for by the fans, players and members of the media. Along with the five starters, the two players in each conference with the most votes were named captains of their team. The remaining seven reserves were chosen by all the head coaches of the league.

The back-court starters in the Eastern Conference is the current points per game leader in the NBA Bradley Beal alongside seven-time all-star Kyrie Irving. The frontcourt starters from the East are Irving’s Brooklyn Nets team-mate, Kevin Durant, as well as reigning league MVP Giannis Antetokounmpo and Joel Embiid from the Philadelphia 76ers.

Along with Zion, there will also be three first time All-Stars from the East. Chicago’s Zach Lavine, New York’s Julius Randle and Boston’s Jaylen Brown have all been named as All-Stars for the first time. They are joined in the Eastern Conference reserves by Brown’s Boston Celtics team-mate Jayson Tatum, Ben Simmons, Nikola Vucevic and eleven-time All-Star James Harden.

Lebron James and Kevin Durant received the most votes from each conference and will captain each team in the All-Star game. Both teams will be managed by the coach with the best record in each division. Team Lebron will be coached by Utah’s Quin Snyder while Team Durant will be coached by Philadelphia’s Doc Rivers. James and Durant will pick their respective teams via a draft system which will be televised live on the 4th of March.

This year’s All-Star game will continue to use the Elam Ending format from last year to honour the Late Kobe Bryant. In this format, the fourth quarter will be untimed and both teams will have a target score that they have to reach. The target score will be calculated by adding 24 points to the score of the leading team after the third quarter.