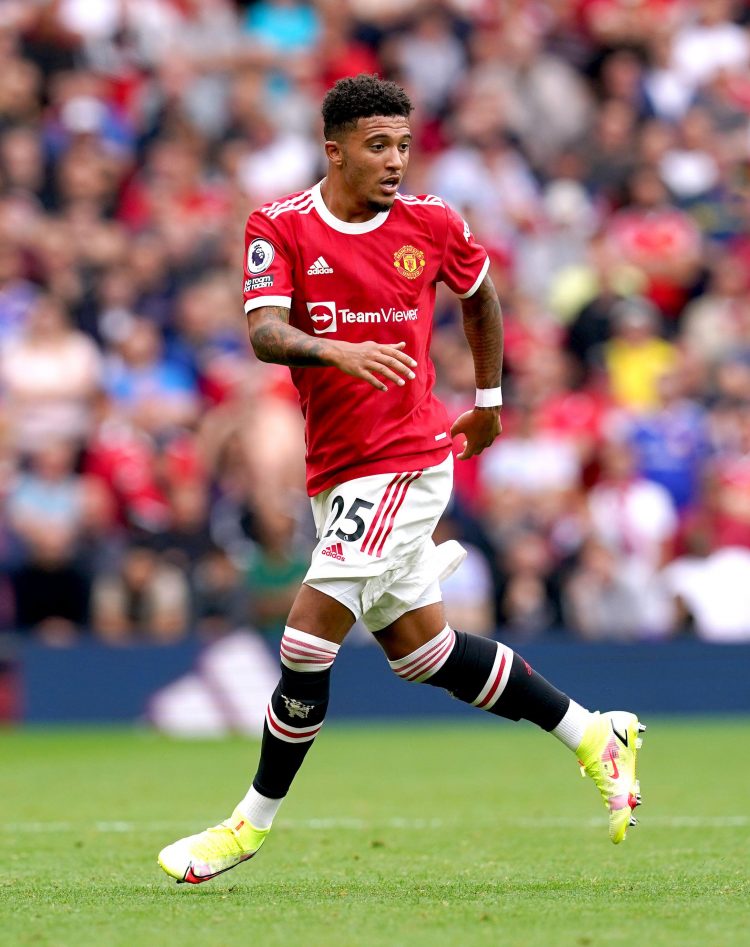 The 2022/23 season marks the beginning of the Erik Ten Hag era at Manchester United as the Dutchman takes over from interim manager Ralf Rangnick as head coach after a successful spell at Ajax. Things can only improve for United in 2022/23 following their catastrophic end to last season that saw the Red Devils lose five of their final eight league games and finish with their worst points tally in Premier League history.

However, it has been a summer of uncertainty at Old Trafford, with the future of Cristiano Ronaldo up in the air as the Portuguese superstar pushes for a move away from Manchester. Additionally, the club have failed to make significant headway in the transfer window, failing in their summer-long pursuit of Frenkie de Jong.

Although United missed out on buying Barcelona midfielder Frenkie de Jong, the Red Devils landed a major coup with the signing of Christian Eriksen on a free transfer. The English giants also added two left-footed defenders from the Eredivisie with centre-back Lisandro Martinez following Ten Hag to Manchester United from Ajax in a deal worth £52 million, along with Feyenoord left-back Tyrell Malacia.

In terms of out-goings, United significantly lightened their wage bill this summer with the departures of Paul Pogba, Edinson Cavani, Nemanja Matic, Juan Mata, and Jessie Lingard, albeit all on free transfers.

Player to watch out for: Jadon Sancho

It was a disappointing first season back in England for Jadon Sancho as the winger managed just six league goals and assists following his £76 million from Borussia Dortmund in the summer of 2021. The Englishman was often played out of position on the left wing in his first year in Manchester, receiving very little support from his full-back and forced to break open opposition defences by himself.

However, Ten Hag’s arrival could bring the best out of Sancho once again. The Englishman already scored three goals in four pre-season games whilst playing on his preferred right-wing and receiving plenty of help from an overlapping full-back in the form of Diogo Dalot.

Picking a starting XI for Manchester United hasn’t been a straightforward task in recent years, but here is how Erik Ten Hag’s side could line-up in their season opener against Brighton. David de Gea retains his starting spot in goal with Dean Henderson loaned to Nottingham Forest.

Diogo Dalot and new-signing Tyrell Malacia will occupy the full-back slots, while Lisandro Martinez’s arrival has shifted Harry Maguire to right centre-back and Raphael Varane to the bench. In midfield, Scott McTominay and Fred remain the first choice pairing with no additions made in the summer. Bruno Fernandes slots in as the number ten alongside Jadon Sancho on the left, Marcus Rashford on the right, and Anthony Martial up front, who has impressed in pre-season in the absence of Cristiano Ronaldo.