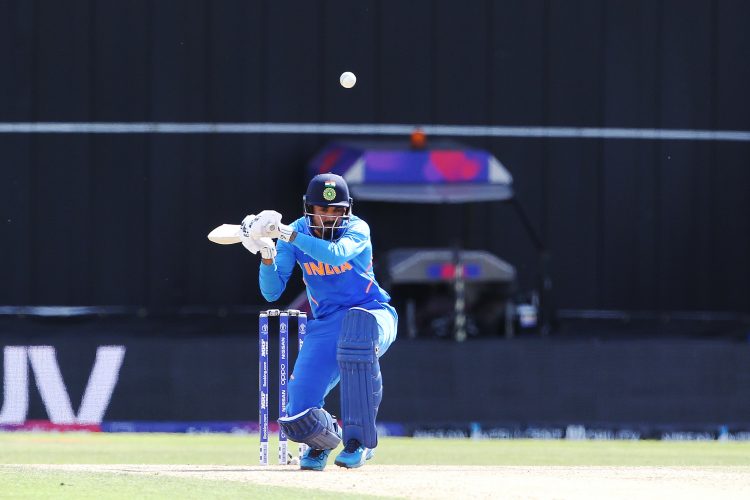 The Lucknow Super Giants are one of two new teams to enter the Indian Premier League in 2022, and the Sanjeev Goenka-owned franchise have built one of the most formidable squads at the auction, with Indian opener KL Rahul at the helm alongside international stars such as Quinton de Kock, Marcus Stoinis and Jason Holder.

The Lucknow Super Giants have built one of the most balanced teams in the competition, with plenty of superstar names littered across the XI that are capable of changing the game in an instant. The Super Giants have one of the strongest opening combinations in the IPL, with KL Rahul partnered by South African left-hander Quinton de Kock. Both Rahul and de Kock are two of the most successful openers in IPL history in recent times and complement each other brilliantly at the top of the order due to their contrasting styles.

Lucknow also have plenty of all-rounders in their side to lend balance, as Deepak Hooda, Marcus Stoinis, Jason Holder, Krunal Pandya and Krishnappa Gowtham can contribute with bat and ball. In the bowling department, KL Rahul has a wealth of options to choose from to control the middle overs, with Ravi Bishnoi, Jason Holder and Krunal Pandya having enjoyed plenty of success in this phase in the IPL in the years gone by.

Despite all the talent in their XI, Lucknow only have seven overseas players in their squad in 2022, and of those seven foreigners, Mark Wood has already been ruled out for the entire season due to injury. Wood’s injury weakens Lucknow’s bowling attack considerably, especially in the powerplay and middle-overs where he could be used as an enforcer due to his high pace.

Lucknow’s death-bowling line-up is also on the weaker side in IPL 2021, with the likes of Avesh Khan, Jason Holder and Dushmantha Chameera more suited to bowling through the powerplay and middle-overs.

Player to watch out for: Ravi Bishnoi

Ravi Bishnoi was one of Lucknow’s three retentions for IPL 2022 alongside KL Rahul and Marcus Stoinis, and the leg-spinner has since gone on to make his debut for India in T20 cricket, picking up four wickets in four T20Is for the Men in Blue. The 2020 U-19 World Cup finalist is one of the most promising youngsters in Indian cricket, averaging 25 at an economy of 6.9 in 23 IPL matches and gaining plenty of success with his high usage of googlies.