Liverpool down Arsenal to close gap to Manchester City

Liverpool down Arsenal to close gap to Manchester City 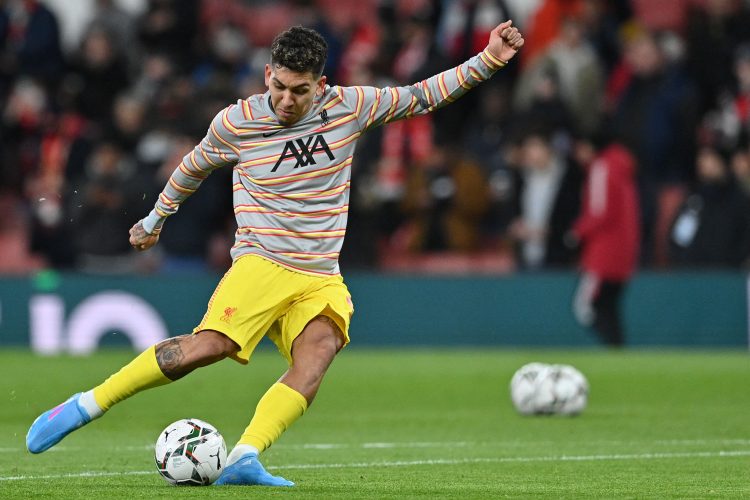 Liverpool cut Manchester City’s gap at the top of the Premier League table to a solitary point with a clinical 2-0 win over Arsenal at the Emirates Stadium on Wednesday night. Quickfire goals from Diogo Jota and Roberto Firmino in the second half helped the Reds win their pivotal game in hand over Manchester City, re-igniting the race for the Premier League title with nine games to go in this dramatic season.

The Reds headed to North London with eight league wins in a row, and Jurgen Klopp’s side showed the resilience needed from a championship side as they battled through a sloppy first half against in-form opposition to come away with all three points. Liverpool started the game under the Emirates lights without their star man Mohamed Salah due to a slight knock, and barring an initial flurry of corners the Reds struggled to get a foothold in the encounter.

The hosts also should have taken the lead early in the second period when Thiago misplaced a back-pass intended for his goalkeeper. Alexandre Lacazette did well to latch on the Spaniard’s error and set up Martin Odegaard in the penalty area, only for Alisson to make an outstanding save from close-distance to keep it 0-0.

Having weathered the storm at the other end, Liverpool found the opening goal just three minutes after that Alisson save with Thiago atoning for his errors, scything through the Arsenal defence with an outrageous through-ball for Diogo Jota. The Portuguese did well to find some space down the left-wing and beat Aaron Ramsdale at his near-post with a stinging shot.

Jota’s goal was his last involvement of the game, but his replacement – Roberto Firmino – got on the scoresheet eight minutes later as well, drifting past Gabriel into the penalty box and tapping in Andrew Robertson’s inviting cross.

Firmino’s goal removed the sting from the Arsenal tail, and Liverpool professionally saw out the rest of the game without much trouble, cutting down Manchester City’s lead to just one point ahead of the final two months of the season. Arsenal, on the other hand, suffered their first league defeat since new years day, but the Gunners are still sitting pretty in the race for the top four, with a one-point lead over fifth-place Manchester United and three games in hand on the Red Devils.