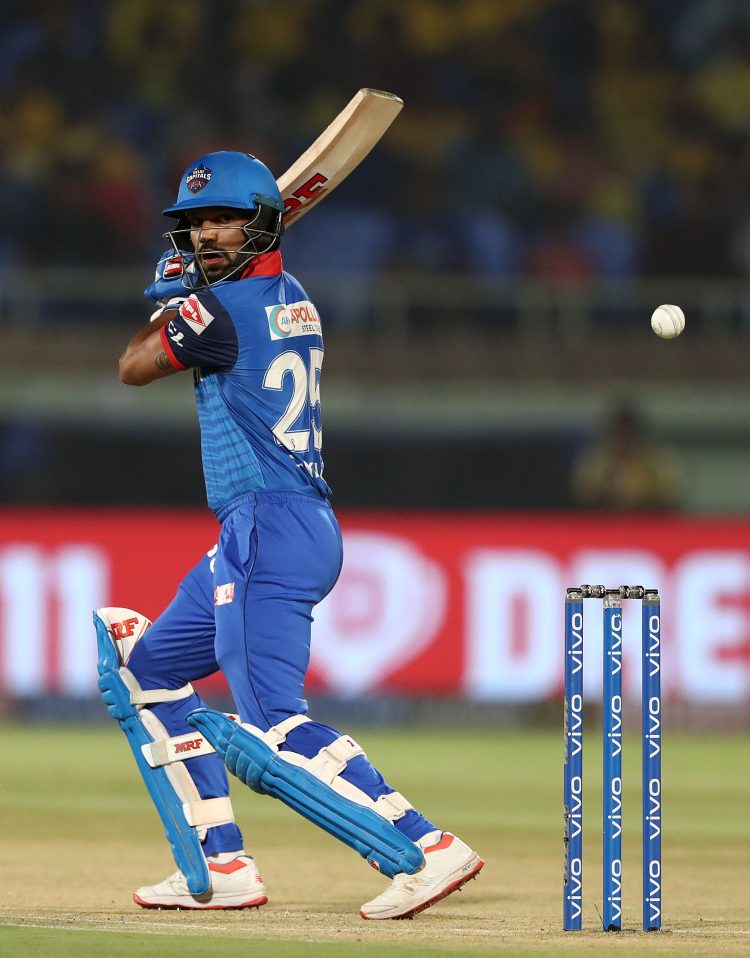 After a topsy-turvy run-chase filled with plenty of drama and heartbreak, the Kolkata Knight Riders finally crossed over the line and set up a date with the Chennai Super Kings in the 2021 IPL Final. Eoin Morgan’s side were in the driver’s seat for most of the second innings against the Delhi Capitals, but a manic few overs at the death saw them lose six wickets for seven runs in 23 deliveries before Rahul Tripathi smashed the match-winning six to take Kolkata to their 3rd IPL final.

The Knight Riders have produced a stunning comeback in the UAE leg of IPL 2021 and dominated the proceedings in Qualifier 2 from ball one with their spinners running circles around the Delhi batters on a sluggish Sharjah wicket. The Capitals got off to a promising start to the powerplay with Shikhar Dhawan smacking Sunil Narine for two consecutive sixes, but Varun Chakravarthy removed the dangerous Prithvi Shaw before the opener could inflict too much damage to the bowlers.

After scoring 32 runs in the first four overs, only six came off the final two overs of the powerplay, with Marcus Stoinis struggling with his timing on his return to the side after injury. Stoinis and Dhawan put on a sedate 39-run partnership but were both dismissed for less than run a ball as they looked to up the tempo. The Capitals troubles compounded further when Rishabh Pant was cramped for room by Lockie Ferguson and miscued a pull shot, leaving them reeling at 90 for four in the 16th over.

A late flurry from Shimron Hetmyer and Shreyas Iyer took the team to 135, but it was far too little too late as Kolkata got off to the perfect start to their run chase. The Knight Riders managed an impressive 51 runs in the powerplay, with Venkatesh Iyer doing the bulk of the scoring, which included two towering sixes off Axar Patel and Kagiso Rabada.

Batting had become easier at the start of the second innings with the dew setting in, and the runs continued to flow after the powerplay as Venkatesh Iyer reached his half-century off only 38 deliveries. Iyer eventually fell against Rabada with 40 runs needed, and the tables slowly started to turn after Nitish Rana was caught on the boundary with 13 runs required off 25 deliveries.

Avesh Khan conceded only two off the 17th over along with the wicket off the set batter Shubman Gill, Kagiso Rabada went for only one in the 18th and the pressure continued to mount on KKR as Anrich Nortje uprooted Eoin Morgan while conceding only three runs in the penultimate over.

Ravichandran Ashwin began the final over with seven runs in the bank, and the tide turned in the Capitals favour after only one run was scored in the first four balls, with Shakib al Hasan and Sunil Narine both departing for nought. Unfortunately, for Delhi, there was one more twist left in the tale as Rahul Tripathi set back in his crease and swatted the 5th ball from the off-spinner into the stands to send Kolkata into the final in dramatic fashion.