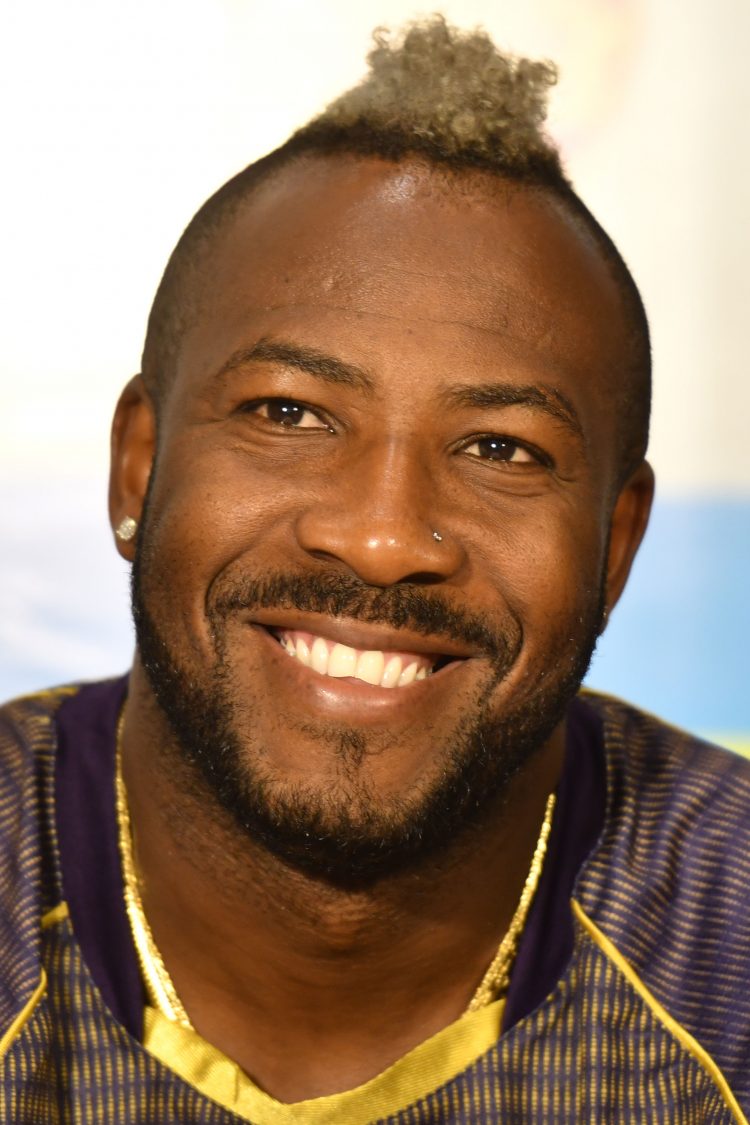 Kolkata were the surprise team in IPL 2021, as the Knights enjoyed an incredible second half of the campaign in the UAE to finish as the runners-up in the tournament to CSK. In 2022, KKR have replaced Eoin Morgan as captain with former Delhi skipper Shreyas Iyer, but last season’s finalists have done well to retain most of their key performers from the 2021 campaign, such as Venkatesh Iyer, Andre Russell, Sunil Narine, Nitish Rana, Pat Cummins and Varun Chakravarthy.

One of KKR’s primary strengths for the new season is their dynamic middle-order, with Sam Billings, Andre Russell and Sunil Narine giving the team plenty of power-hitting options in the death overs against pace and spin. KKR have plenty of all-round options to work with as well, with Russell, Narine, Cummins, and Nitish Rana able to contribute with both bat and ball.

The Knight Riders also have the best spin duo in the IPL in Sunil Narine and Varun Chakravarthy. The two mystery spinners picked up 34 wickets between them last season at an economy of 6.4 and 6.5, respectively, and both bowlers can be used in all phases of the game, providing Shreyas Iyer with plenty of flexibility in terms of bowling combinations.

Kolkata’s top-order batting is a worry in IPL 2022, with the Men in Purple lacking some power at the start of the innings. Ajinkya Rahane and Shreyas Iyer both have career IPL strike-rates of less than 125, and a lot of faith has been placed in Venkatesh Iyer to replicate his blistering form from last season.

The Knight Riders also don’t have any frontline Indian wicket-keeping options in the squad barring Sheldon Jackson – who hasn’t played in the IPL since 2017. This forces them to play Sam Billings as an overseas wicket-keeper in their XI, a move that potentially prevents them from adding a foreign opener to the side to beef up the top order.

Player to watch out for: Shreyas Iyer

Kolkata invested heavily in Shreyas Iyer at the 2022 IPL auction, purchasing the former Delhi batter for 12 crores and electing him as their new captain. Iyer has struggled with injury and form in the IPL over the past two years, but the 27-year-old has enjoyed the best spell of his India career over the past few months.

Iyer has had a stunning start to his Test career – scoring four 50+ scores in his first seven innings – and was also terrific for the Men in Blue in the recent T20 series against Sri Lanka, scoring 204 runs at a strike rate of 174 in three matches.