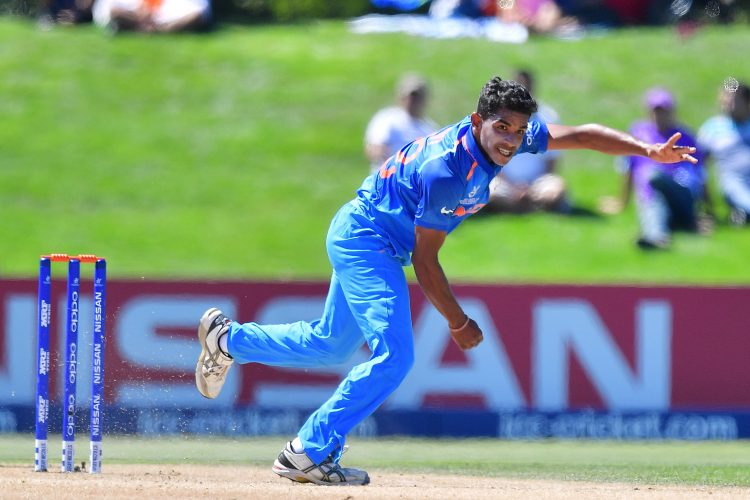 The Kolkata Knight Riders have all but sealed their place in the final four of IPL 2021 and have knocked out the Punjab Kings and defending champions Mumbai Indians after their five-star performance against the Rajasthan Royals in Sharjah. In a must-win game for Eoin Morgan’s side, Kolkata completely blitzed past the struggling Royals, scoring the highest total in Sharjah this season (171) before the bowlers made light work of the Rajasthan batting line-up to seal a mighty 86-run victory.

The margin of victory has left the Mumbai Indians praying for another miracle in their game against Sunrisers Hyderabad on Friday, with Rohit Sharma’s side needing to win by 171 runs after batting first to upstage the Knight Riders.

After being put in to bat, Kolkata had a sedate start to the powerplay as Rajasthan bowled tight lines on that tricky hard length to restrict Gill and Venkatesh Iyer. The pair managed 55 in the first nine overs but shifted through the gears from that point onwards with Iyer creaming Unadkat for two sixes to start the charge. Shubman Gill provided Rahul Tewatia with some similar treatment, and although the leg-spinner hit back smartly with the wicket of Iyer, KKR continued to accelerate in the back half of the innings.

Nitish Rana smashed 12 runs in his brief 5-ball stay at the crease while Rahul Tripathi played with similar intent alongside Shubman Gill – who reached his second half-century of the season. Kolkata managed an impressive 102 runs off the last 10 overs to leave Rajasthan needing 172 runs to win.

Unfortunately, for the Royals, it was a run chase that failed to get out of first gear as they were reduced to 13 for four inside four overs. Yashasvi Jaiswal was cleaned up by Shakib al Hasan while trying to reverse sweep, Sanju Samson drilled Shivam Mavi straight to midwicket, and both Liam Livingstone and Anuj Rawat were undone by the high pace of Lockie Ferguson.

Rajasthan were 17 for four after the powerplay and were threatening to make the lowest IPL score in history as Shivam Mavi knocked over both Glenn Phillips and Shivam Dube with skiddy deliveries that kept low before Chris Morris departed for a duck.

Rahul Tewatia (44 off 36) provided some respite for Rajasthan with some lusty blows, but Rajasthan eventually folded for 85 as they finished their dismal campaign in the UAE with the lowest total of the season.

KKR, on the other hand, live to fight for another day in the competition and will be hoping for a similar performance on the same ground in Sharjah against the Royal Challengers Bangalore in the Eliminator on Monday.