Kolkata capitulate at the death to hand Mumbai their maiden victory

Kolkata capitulate at the death to hand Mumbai their maiden victory 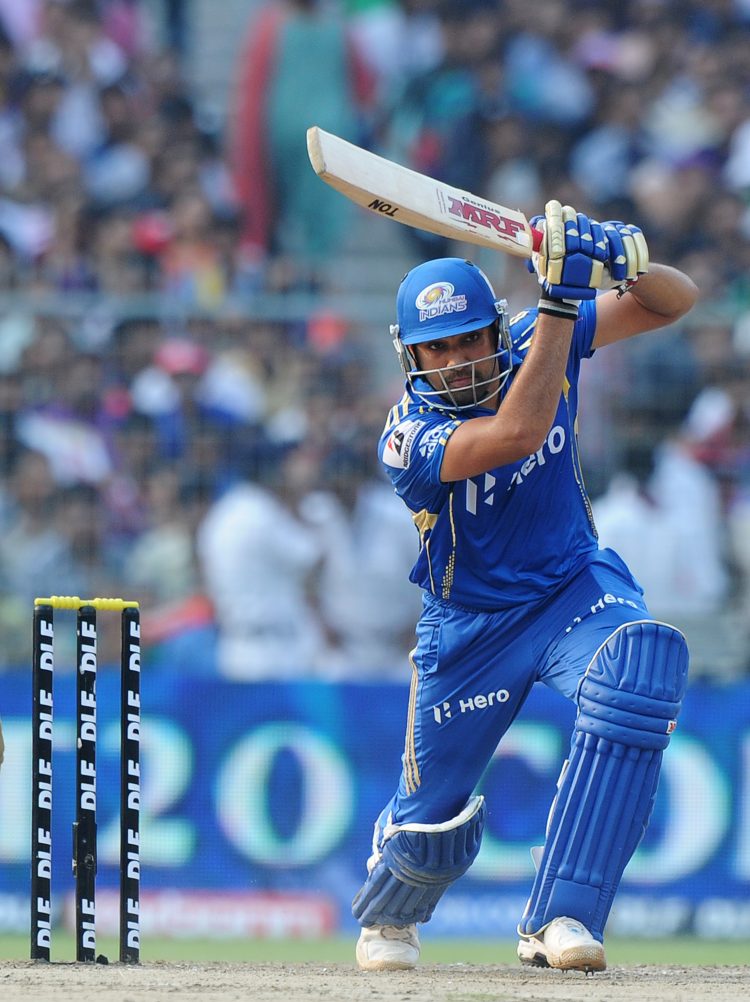 The Kolkata Knight Riders have snatched defeat from the jaws of victory after capitulating in the final few overs to hand Mumbai their first victory of IPL 14. In their chase of 152, Kolkata Knight Riders were cruising at 72-0 but were put under pressure by the Mumbai spinners to collapse to 122-5 with Andre Russell and Dinesh Karthik still at the crease needing 31 from 28 deliveries. Even at that stage, Eoin Morgan’s side were the favourites to win but a mixture of incredible death bowling and poor batting from Kolkata saw the Mumbai Indians emerge victorious by 10 runs.

Krunal Pandya bowled two fantastic 16th and 18th overs which went for only 4 runs between them and he ended up with figures of 1-13 from his 4 overs. Krunal used all his experience and variations to restrict both Russell and Karthik in the death and should have had the wicket of the big Jamaican if not for two dropped catches. Pandya senior was well backed up by the best death bowler in the world, Jasprit Bumrah. Bumrah conceded only 4 runs of the penultimate over of the game which ultimately brought the match within touching distance for Mumbai. This was followed up by Trent Boult who bowled a superb final over which included two searing yorkers to dismiss Andre Russell and Pat Cummins and seal Mumbai’s comeback victory.

It was a stunning turnaround for KKR who at one stage were in total control of the game with Nitish Rana and Shubman Gill at the crease. Rana continued from where he left off in the previous game against SRH and looked in complete control against the pacers. However, Shubman Gill’s wicket was the catalyst for Mumbai Indians and Rahul Chahar to get back into the game. Chahar used the assistance from the pitch to great effect and picked up four wickets in the game and ended with figures of 4-27 – his best in IPL cricket.

With this demoralizing defeat, KKR’s poor record against the 5-time champions continues and they have now lost 12 of their last 13 games against the boys from Bollywood. This loss in particular will hurt the captain Eoin Morgan and coach Brendon McCullum as they got themselves in a position where the game was theirs for the taking.

For Mumbai, this fightback showed why they are the defending champions that simply know how to win. They did fall short of a par score once again and barring Suryakumar Yadav – who scored a sublime half-century – none of the batters looked in any kind of rhythm. Nevertheless, despite their shortcomings with the bat, they were able to fight back with the ball to produce a stunning comeback victory and get off the mark in IPL 2021.