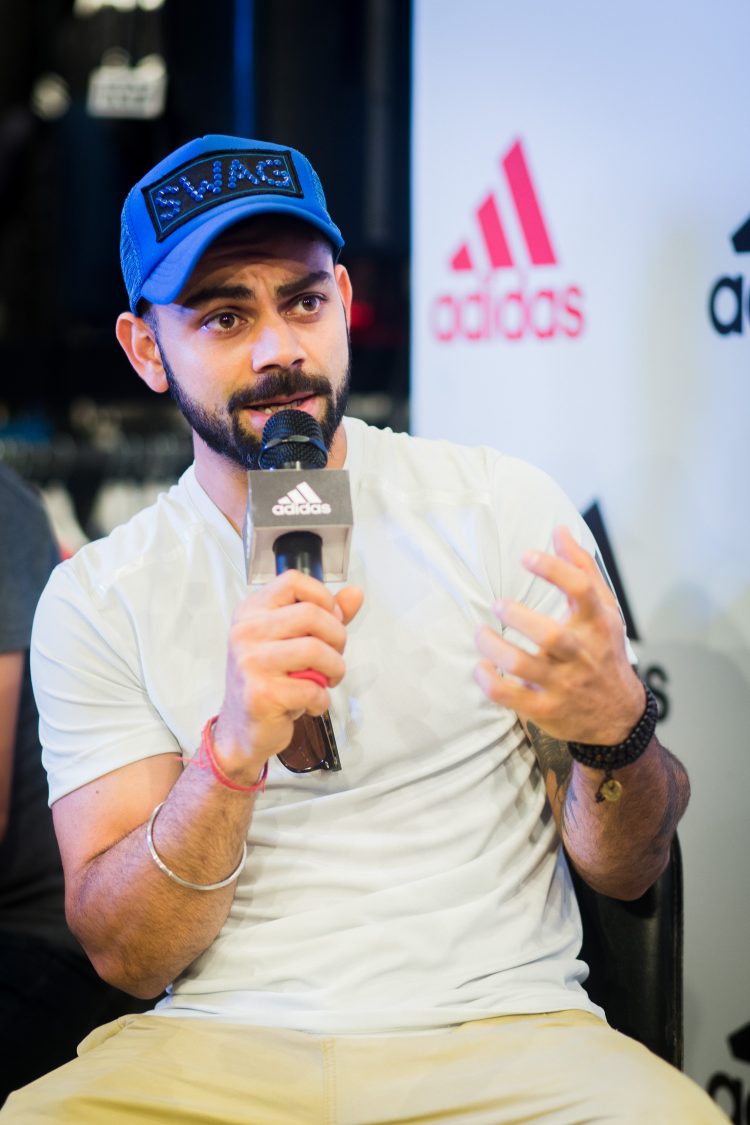 The existing eight IPL franchises have retained a total of 27 players ahead of the 2022 mega auction. Stars such as Virat Kohli, MS Dhoni, Rishabh Pant and Rohit Sharma will continue with their existing franchisees while the biggest names that have been released back into the auction include KL Rahul, Hardik Pandya and Rashid Khan.

The 2021 champions have decided to retain their captain and leader MS Dhoni (12 Cr) alongside Ravindra Jadeja (16 Cr) and the 2021 IPL orange cap winner Ruturaj Gaikwad (6 Cr). For their one overseas slot, the Men in Yellow have opted to keep Moeen Ali (8 Cr) ahead of stalwarts such as Faf du Plessis and Dwayne Bravo.

The most decorated side in IPL history have retained their captain Rohit Sharma (16 Cr), Jasprit Bumrah (12 Cr) and Kieron Pollard (6 Cr). Mumbai have also made the tough decision of keeping Suryakumar Yadav (8 Cr) as the third Indian pick ahead of allrounder Hardik Pandya and keeper-batsman Ishan Kishan.

The 2021 finalists are the only team to have retained two overseas players and have chosen to keep their West Indian superstars Andre Russell (12 Cr) and Sunil Narine (6 Cr). KKR have also retained Venkatesh Iyer (8 Cr) and mystery spinner Varun Chakravarthy (8 Cr), with Indian opener Shubman Gill missing out.

The Sunrisers Hyderabad have only made one marquee retention ahead of the 2022 auction – Kane Williamson at 14 Cr – and have released all of their star players including Rashid Khan, David Warner and Jonny Bairstow. SRH have also retained two young uncapped Indians, Abdul Samad and Umran Malik, at 4 Cr each.

The Punjab Kings are the only team to have retained just two players ahead of the auction. After failing to reach an agreement with KL Rahul, the Kings have opted to retain Mayank Agarwal (14 Cr) and uncapped pacer Arshdeep Singh (4 Cr). Punjab will have the largest purse at the 2022 auction with 72 Cr remaining.

The Rajasthan Royals have stuck with their captain Sanju Samson, who comes in as the top retention pick at 14 Cr. The Royals have also retained Jos Buttler (10 Cr) and Yashasvi Jaiswal (4 Cr) but have chosen not to keep the English duo of Ben Stokes and Jofra Archer.

The Delhi Capitals have retained most of their strong core, with Rishabh Pant (16 Cr) coming in as the top pick alongside Axar Patel (9 Cr) and Prithvi Shaw (7.5 Cr). Shikhar Dhawan, Shreyas Iyer and R Ashwin are the ones who miss out, while Anrich Nortje (6.5 Cr) has been preferred to his South African teammate Kagiso Rabada.