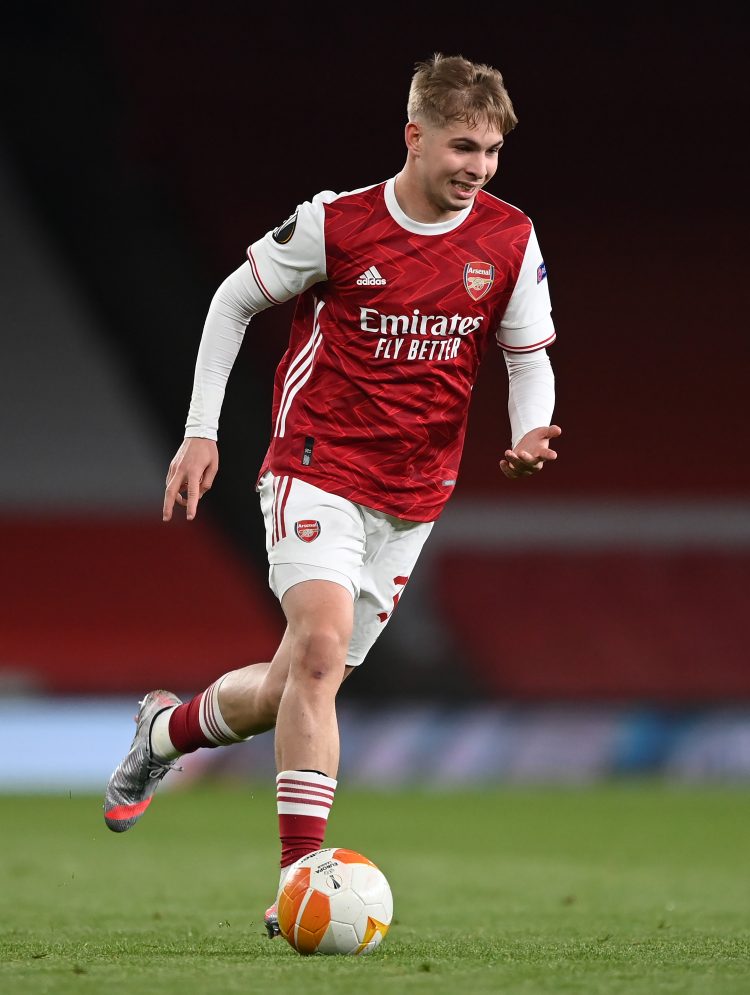 Arsenal dented Chelsea’s top-four hopes for this season with a 1-0 victory over the Blues at Stamford Bridge. Fresh from their victory over Real Madrid in the Champions League and Premier League winners Manchester City at the Etihad, Chelsea put in a tepid performance against their London rivals. Arsenal opened the scoring through Emile Smith Rowe in the 16th minute after a calamitous error from Jorginho and then hung on to the victory with some resolute defending in the second half.

This defeat allows Liverpool a lifeline in their quest for the Champions League places and they can close the gap to Chelsea to just one point if they win their two games in hand over the Blues.

Tomas Tuchel made seven changes to the team that beat Manchester City 2-1 on Saturday and the German admitted afterwards that his line-up played a part in the defeat with one eye on the FA Cup Final. “I’m not happy with my line-up. It’s easy to say afterwards, but it was too many changes, I shouldn’t have done it like this” the Chelsea manager admitted in his post-match interview.

Tuchel brought in the likes of Zouma, Kepa and Jorginho into the fold for this fixture and it was those three that were culpable for the only goal of the game. Chelsea’s defence struggled to beat Arsenal’s press with Kurt Zouma dallying on the ball for too long before playing it back to Jorginho in an uncomfortable position. The Italian midfielder made matters worse by playing a wayward backpass to Kepa Arrizabalaga which seemed destined to trickle into the Chelsea net. Kepa eventually did well to get an outstretched arm onto the ball but Arsenal striker Pierre Emerick Aubameyang reacted quickest to latch onto the loose ball and lay it onto Emile Smith Rowe who passed it into the virtually empty Chelsea net.

Smith Rowe has been one of the shining lights in an otherwise disappointing season for the Gunners and this was his second goal in consecutive games for the club in the Premier League. Arsenal were content with defending this lead that they were gifted and Mikel Arteta’s switch to a back three to match Chelsea tactically made it incredibly difficult for the Blues to break Arsenal down. The Gunners were compact throughout the 90 minutes and gave the likes of Mason Mount, Kai Havertz and Christian Pulisic very little room to exploit behind the defence.

This was far from the most fluent performance from Chelsea and there were some indications that the players and manager had one eye on the two Cup Finals to come. Kurt Zouma and Olivier Giroud both hit the top of the crossbar on the stroke of full-time but Arsenal did well to cling on to their lead and win their first game at Stamford Bridge in a decade.